Throughout the year, all members of the TPU community from all over the world celebrated the anniversary of their alma mater. There are thousands of us — TPU students, employees, graduates. Together we are power. In honor of the anniversary, the President of Russia expressed his appreciation to the university staff. Politicians, university rectors, academicians, top managers, former and current students sent their greetings to TPU expressing their feelings, “TPU, I love you!” 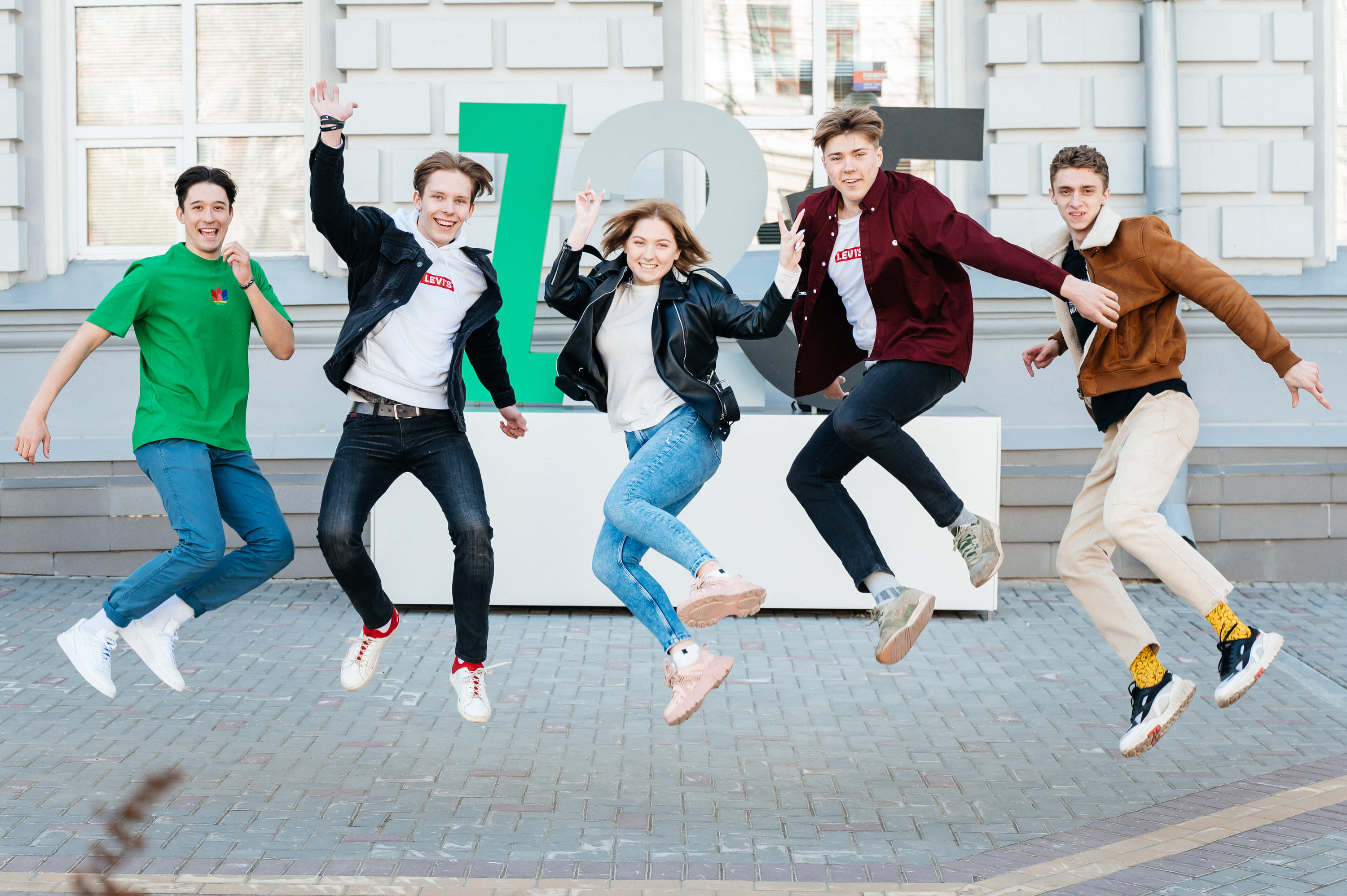 The Department of Mining and Geological Education was founded five years after the foundation of TPU. According to geologists’ standards, 120 years is precious little. But TPU geologists were able to do a lot during this period. At the anniversary, they remembered great history and discussed plans for the next 1000 years. 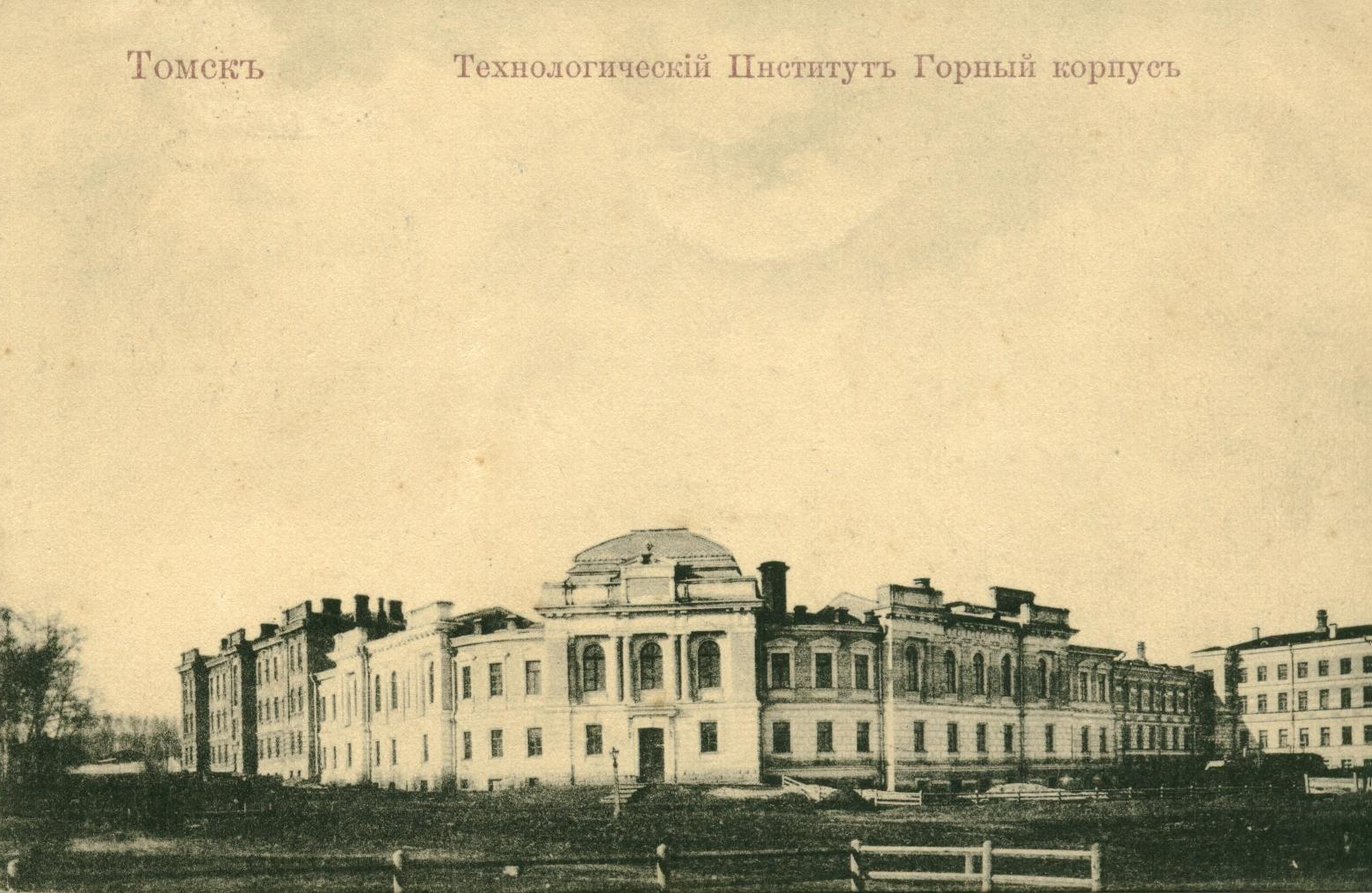 “Love is chemistry” is written on the sign plate next to TPU academic building No. 2. “Chemistry is love”, said everyone who expressed TPU chemists his greetings on the anniversary of the Department. At that moment, 120 years ago, it was the first Department in Asian Russia. And even nowadays, the TPU Kizhner Research Center has remained advanced. 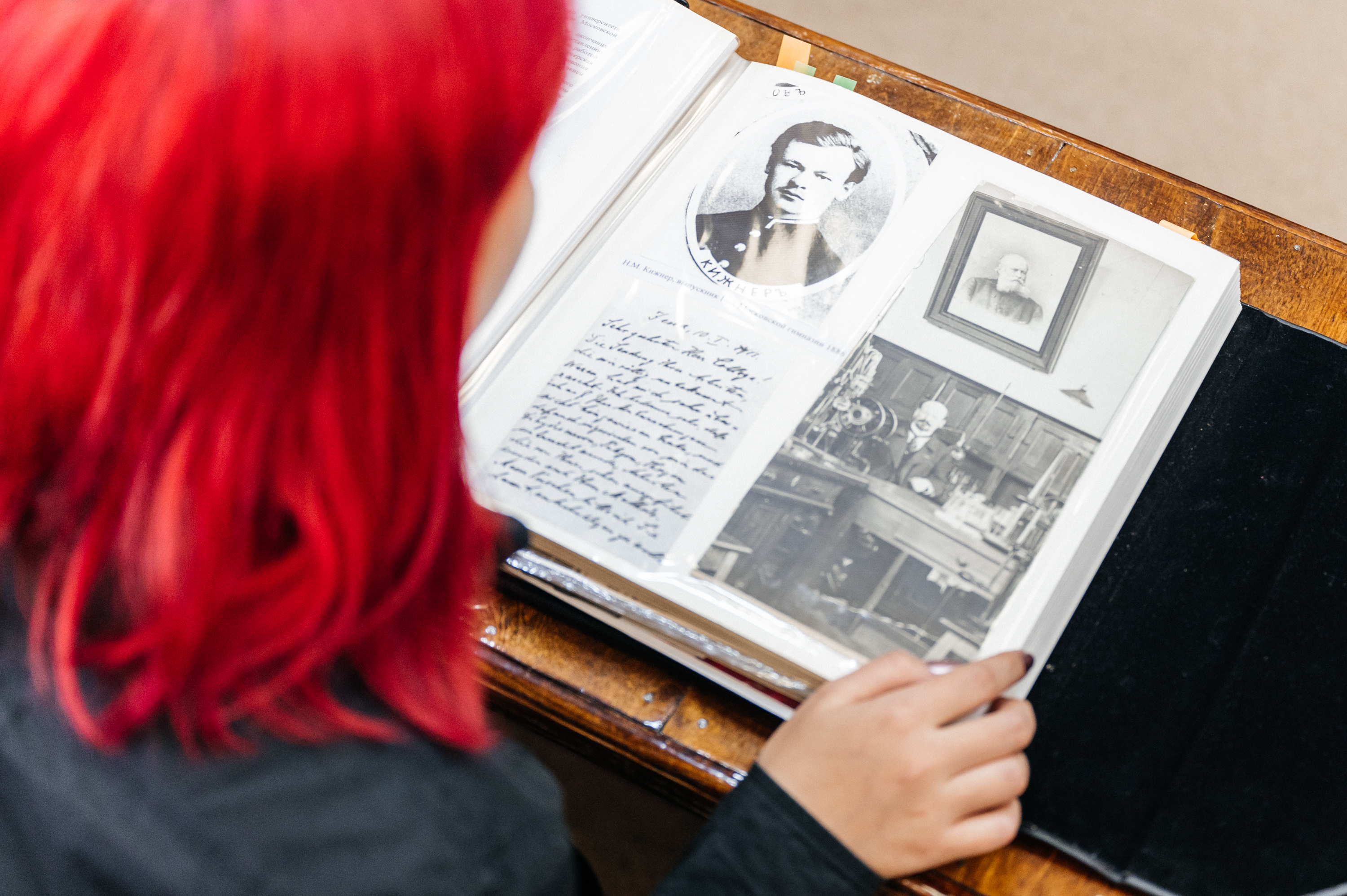 A TPU graduate is intelligent, talented and smart. And now, a TPU graduate has been made of bronze. On the celebration of the anniversary, the TPU Alumni Association presented a splendid gift to the university. The Monument to the First Graduated was installed next to the TPU academic building No. 2. 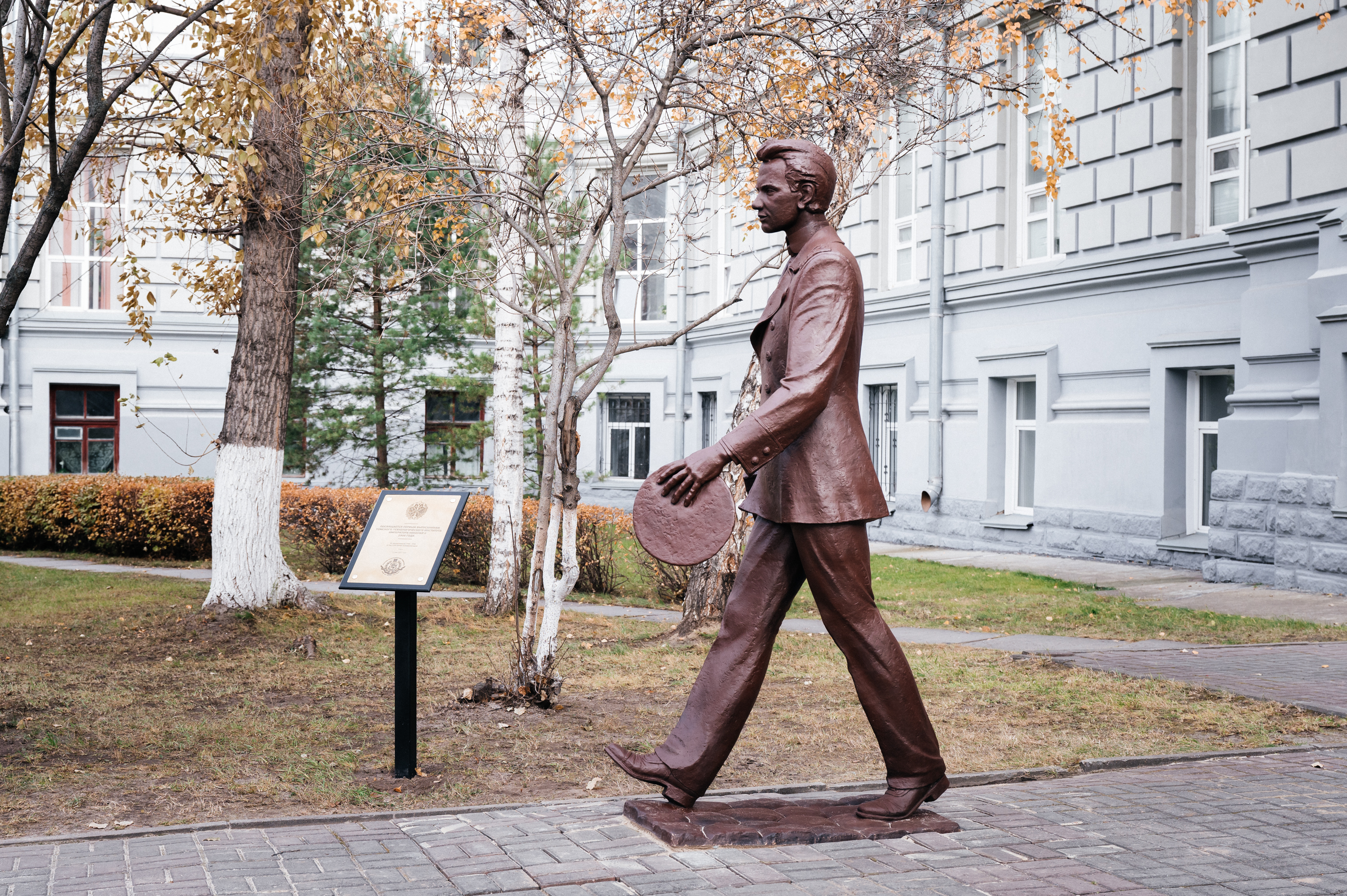 In August, Dmitry Sednev, TPU Rector, presented a new university leadership. It should be mentioned that five Vice-Rectors are TPU graduates. There were created two new Directorates. There was newly created Institute of Engineering Education Development. There is only one task — teamwork for the prosperity of TPU. 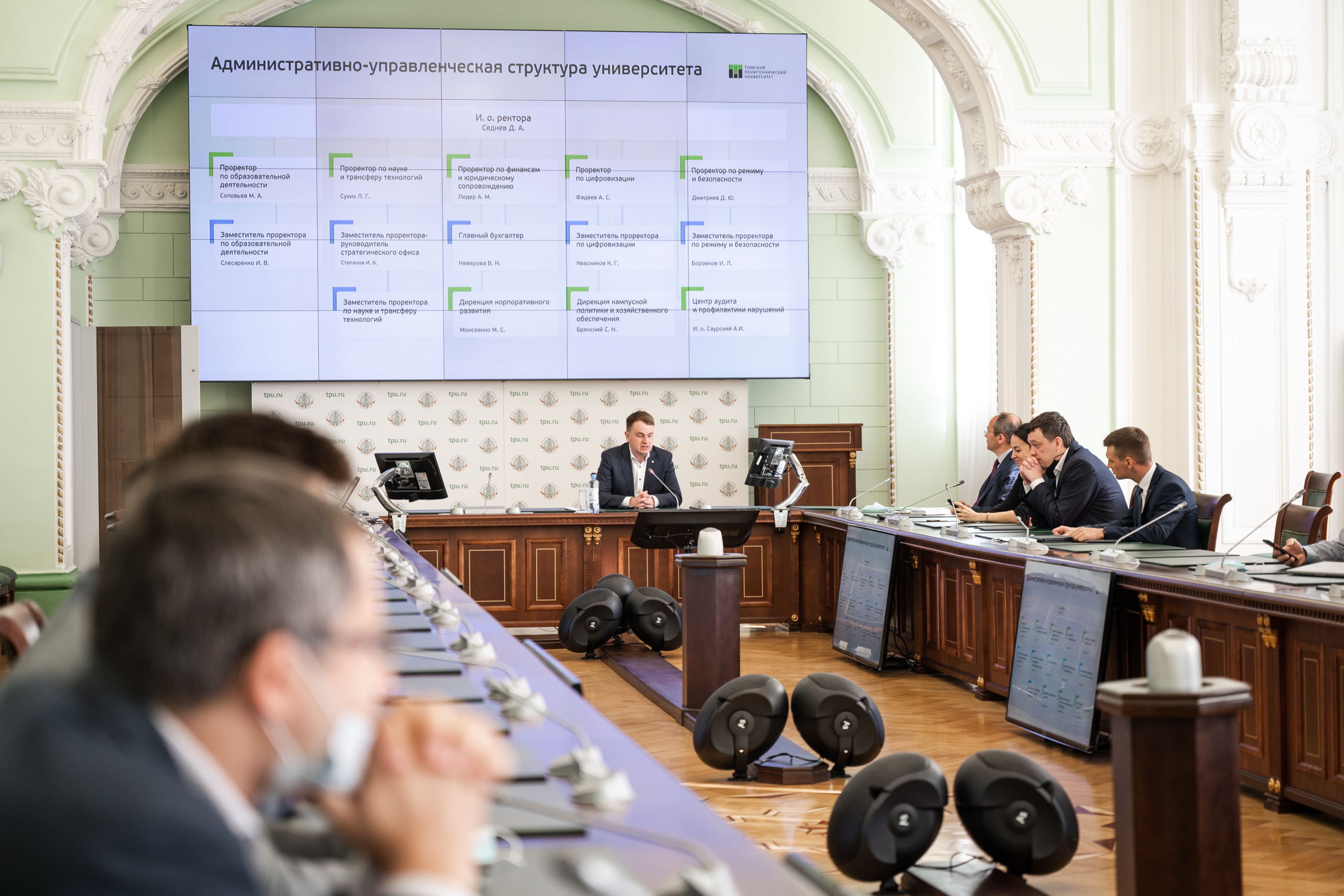 We waited for, worried and worked a lot. And finally, we won. TPU showed an excellent result competing in the Priority 2030 program and entered the first group of the Research Leadership track. Our strategic projects are Energy of Future, Healthcare Engineering and New Engineering Education. The grant sum for the first year is almost 1 billion rubles. There will be a lot of challenging work ahead. 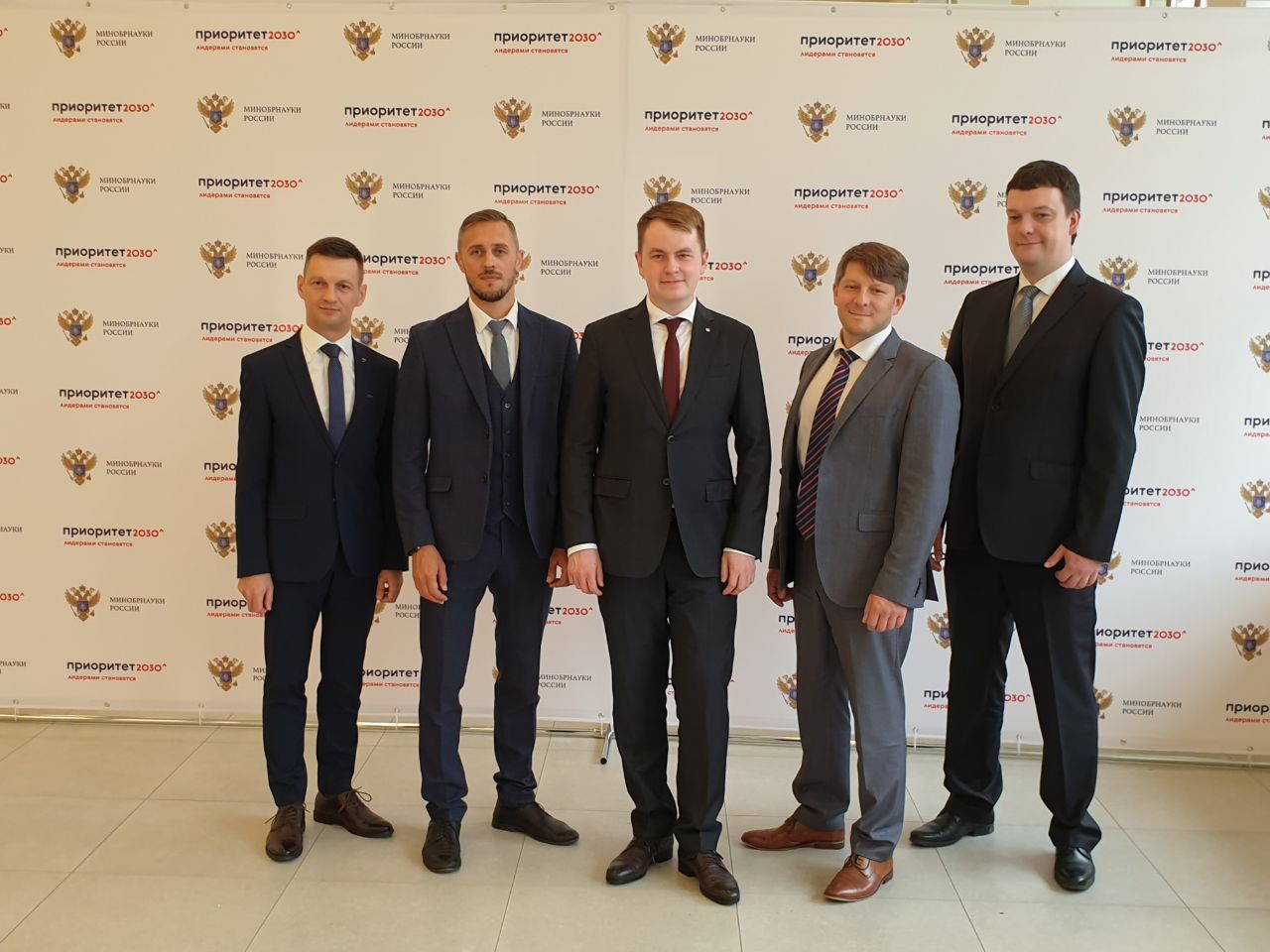 The Big University of Tomsk is universities and research organizations of the student capital of Russia. Heads of these universities and research organizations signed the Charter, which fixed the principles of joint work. One of the most large-scale projects that we will implement together is the development of an inter-university campus in Tomsk. 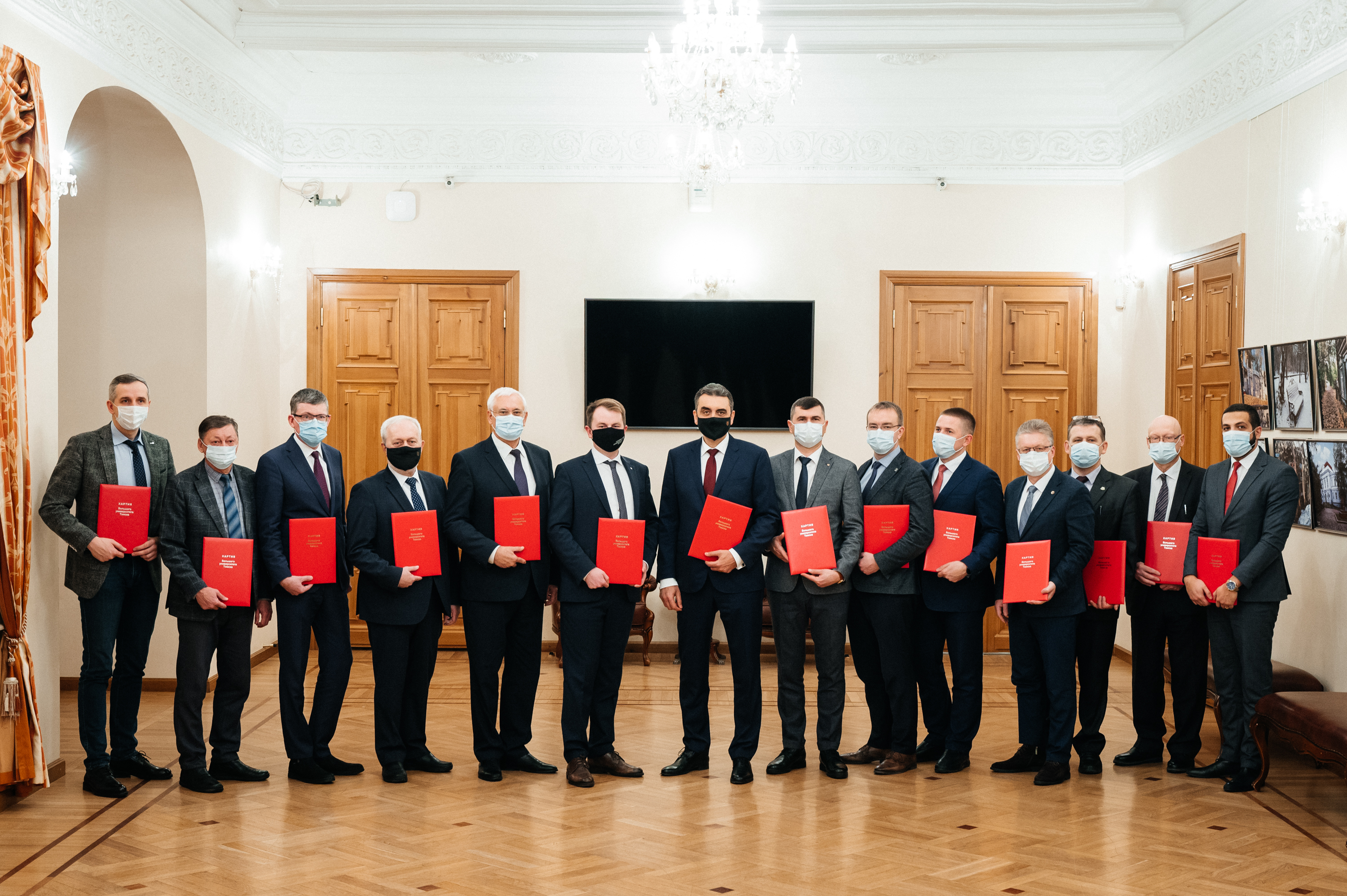 In 2021, TPU scientists published 1,367 articles, five of them entered the 1% of the most cited in the world. TPU researchers won over 70 Russian and overseas grants. The Year of Science and Technology in Russia was prodigal of awards. Our scientists and professors were honored with commendations from the Ministry of Education and Science of the Russian Federation and badges of honor of Tomsk Oblast. Meanwhile, the Ordre des Palmes academiques, the oldest French order was conferred on Vladimir An. 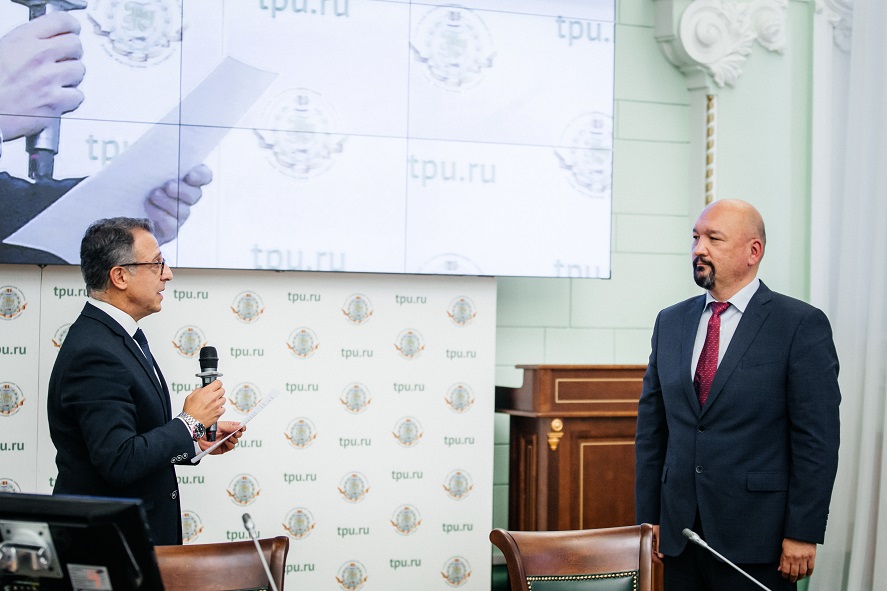 We are proud of the victories of our young scientists. This year, TPU researchers won the State Prize of the Russian Federation in Science and Technology and the competition on the creation of youth laboratories. The young scientists developed a technology of application of coatings on smart implants. Meanwhile, in new laboratories, they will develop hydrogen technology and be engaged in molecular design. 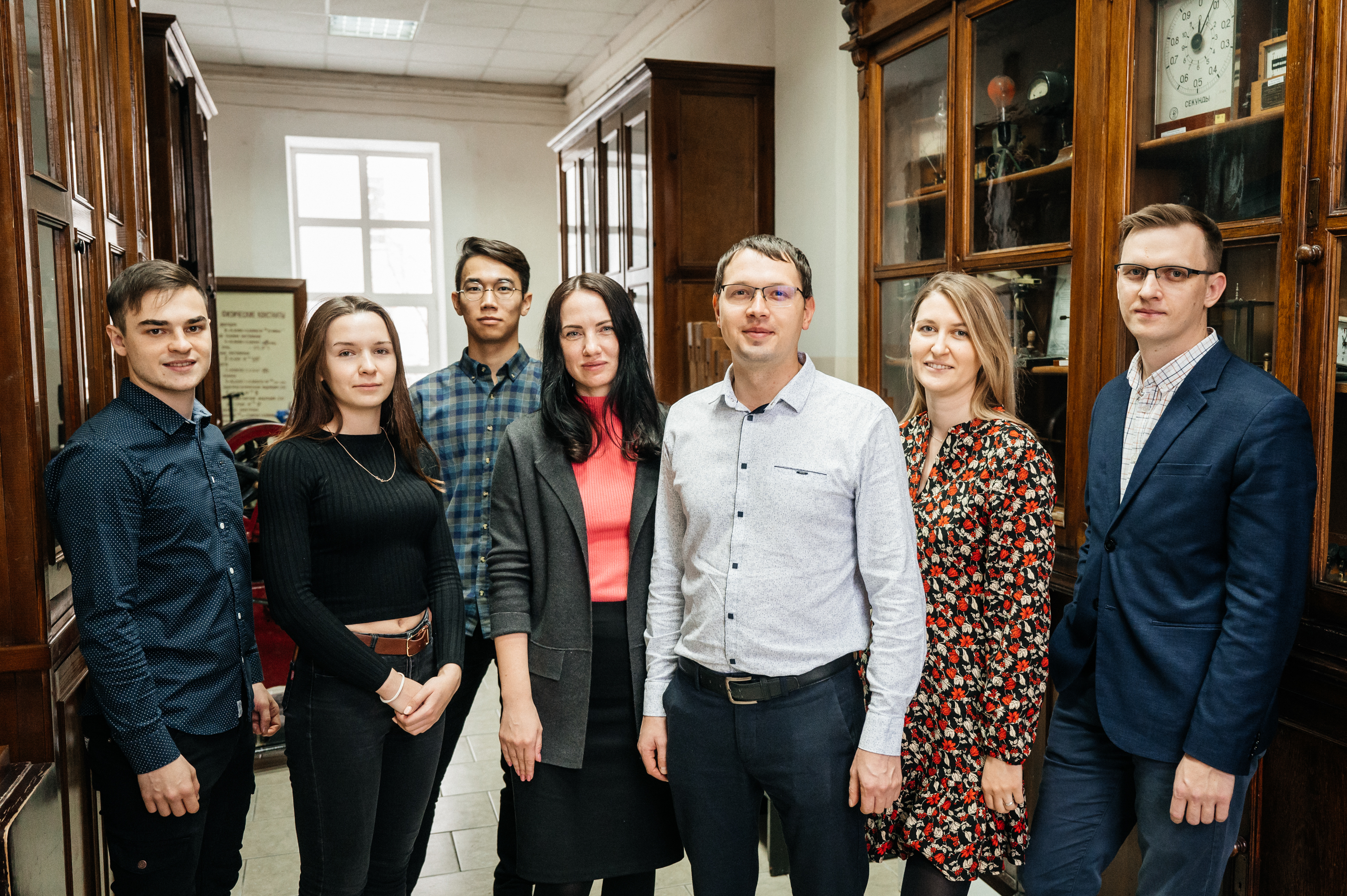 In QS World University Rankings, the most prestigious international rankings, TPU became the 23d in Petroleum Engineering. This is the best result among Russian universities! TPU improved its positions in two more subject areas — Natural Sciences and Chemistry.

In 2001, TPU opened the first site in Russia to train experts in Petroleum Engineering according to world standards. For 20 years, over 1,100 people became graduates of the TPU Heriot-Watt Petroleum Engineering Approved Support Center. The Center team created a place with a unique atmosphere where excellent education, research and feasible projects for the petroleum engineering industry are combined. 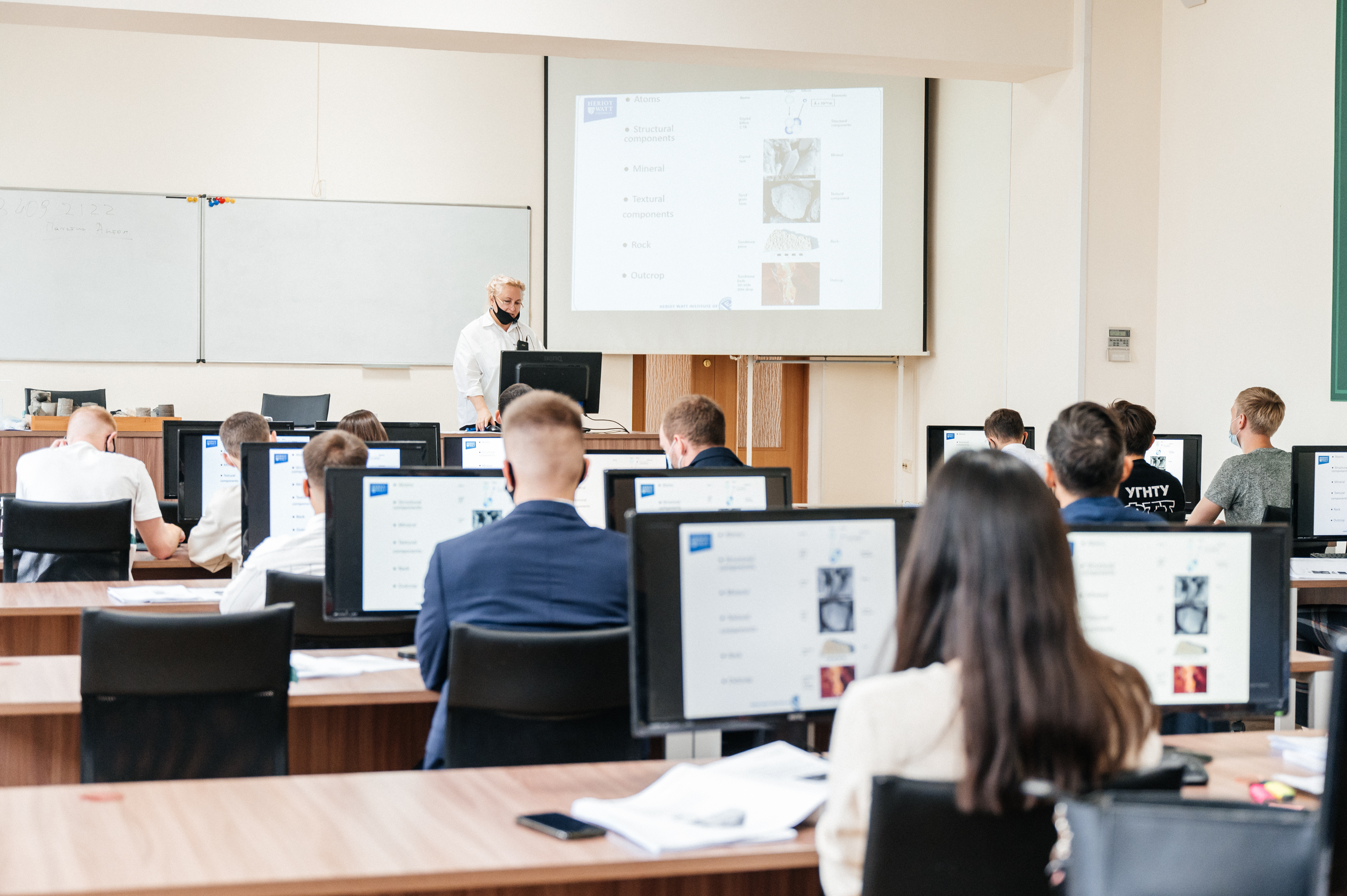 Technology developed in TPU laboratories entered a large enterprise. In the spring, there was a pilot site with non-destructive testers opened at Tomsk Vakhrushev Electromechanical Plant JSC. These testers were made with unique engineering solutions, which had no alternatives in the world. The site was created for the benefit of Gazprom PJSC. 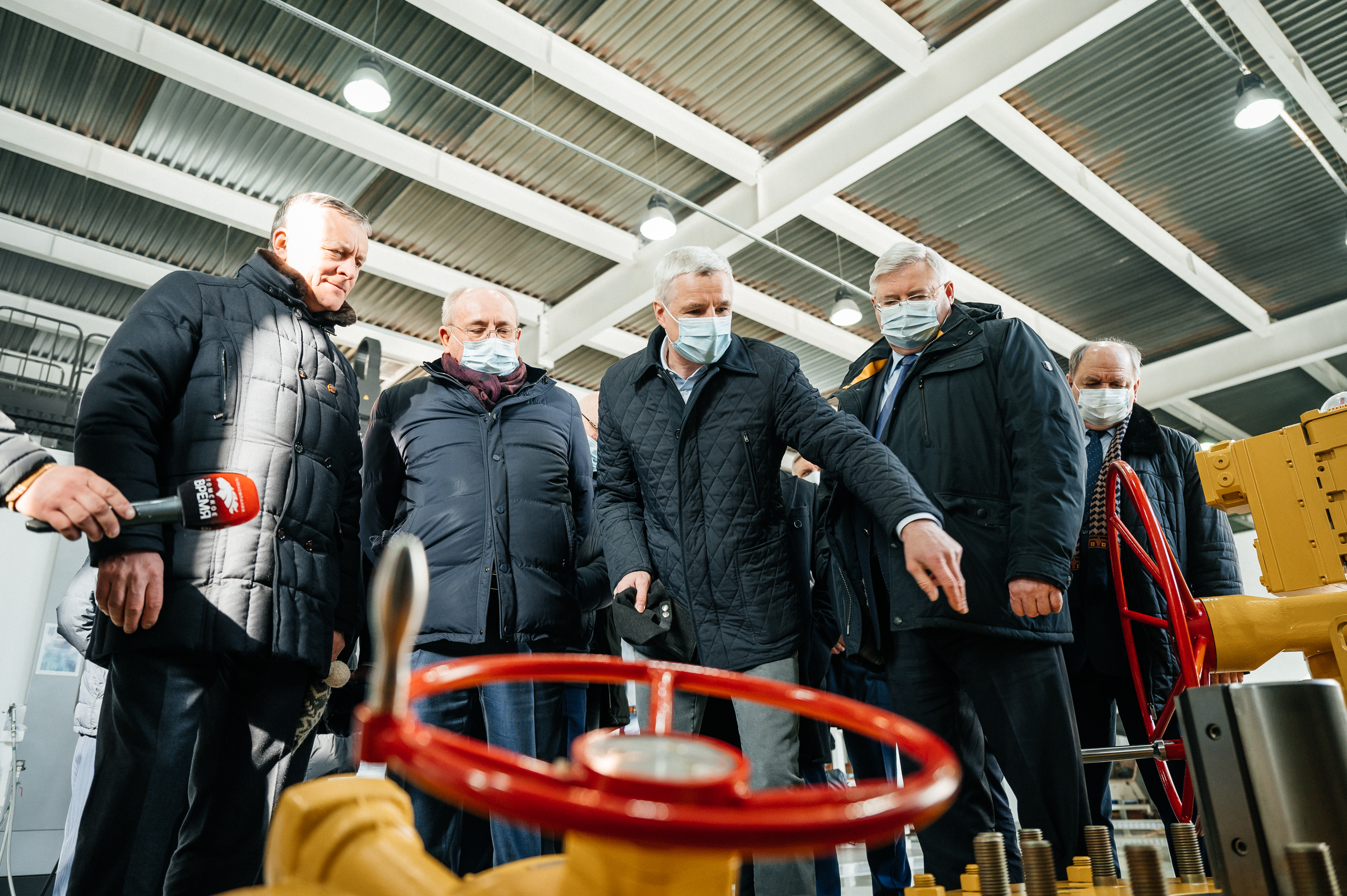 Our guys became commanders of an all-Russian student construction site in Seversk. The students worked on the construction of the BREST reactor, a generation IV reactor. In June, concrete was poured for a reactor foundation for the first time. In the autumn, the members of the TPU Student Construction Brigade were called the best at the Peaceful Atom – Proryv construction site. 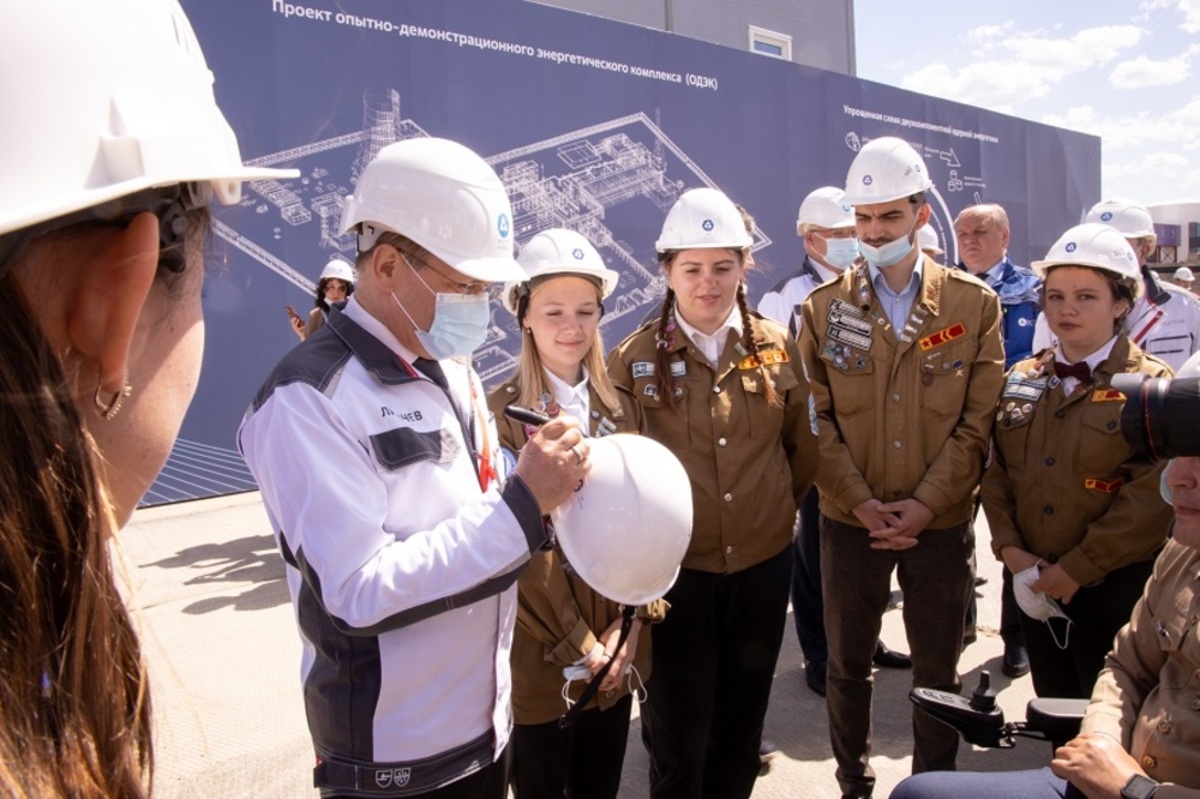 TPU staff and students took part in two big strategic sessions. They discussed the transformation of engineering education and the creation of a startup studio. The best ideas have already been taken to work. 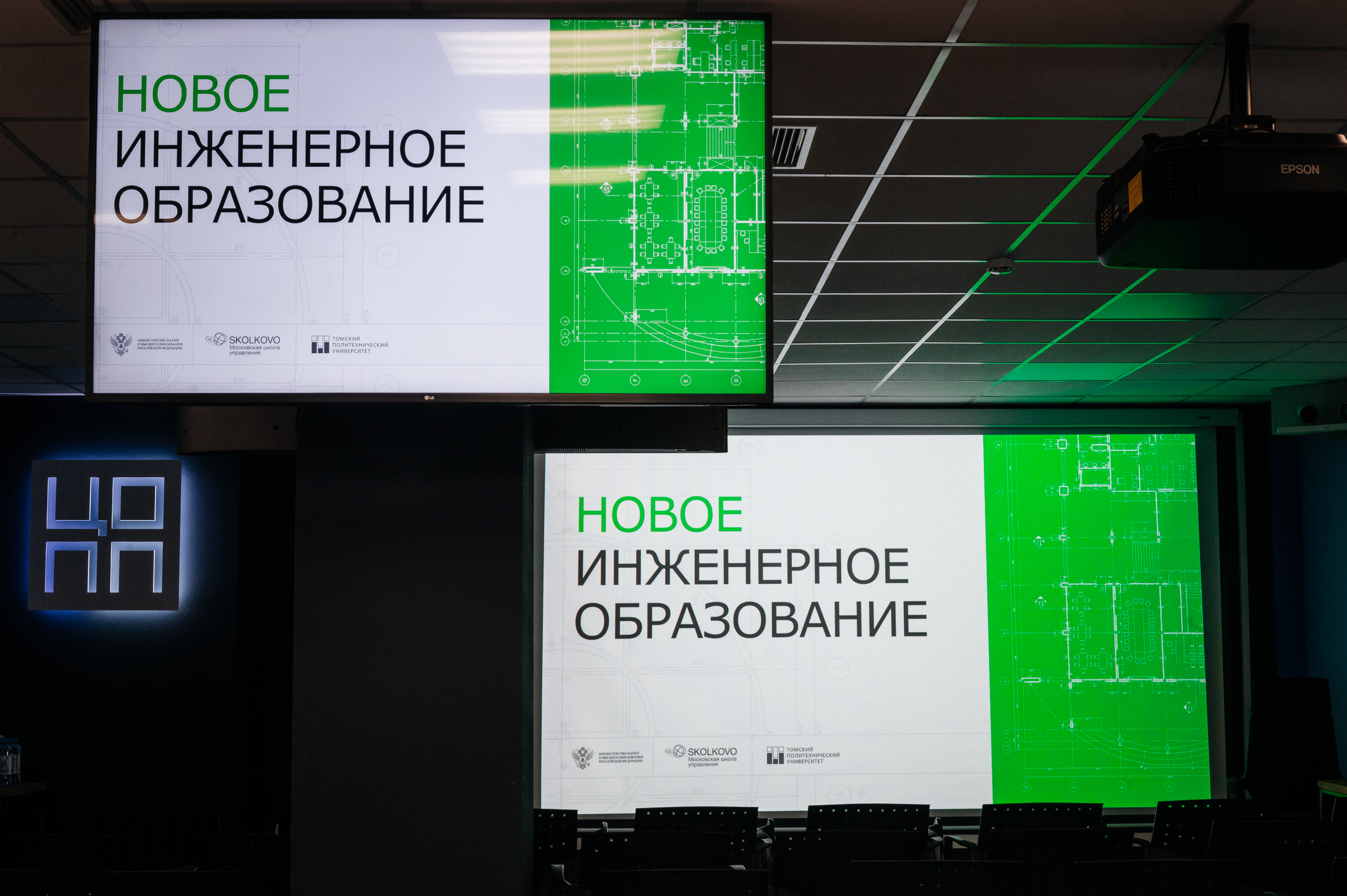 TPU Center for Assessment and Development of Supra-Professional Competencies

We have joined the project of the platform “Russia – Country of Opportunities”. At the moment, we are creating the Center for Assessment and Development of Supra-Professional Competencies at TPU. In the Center, students will pass a soft skills assessment. Having passed the assessment, they will be suggested options of a personal educational trajectory and will get assistance in choosing educational programs. 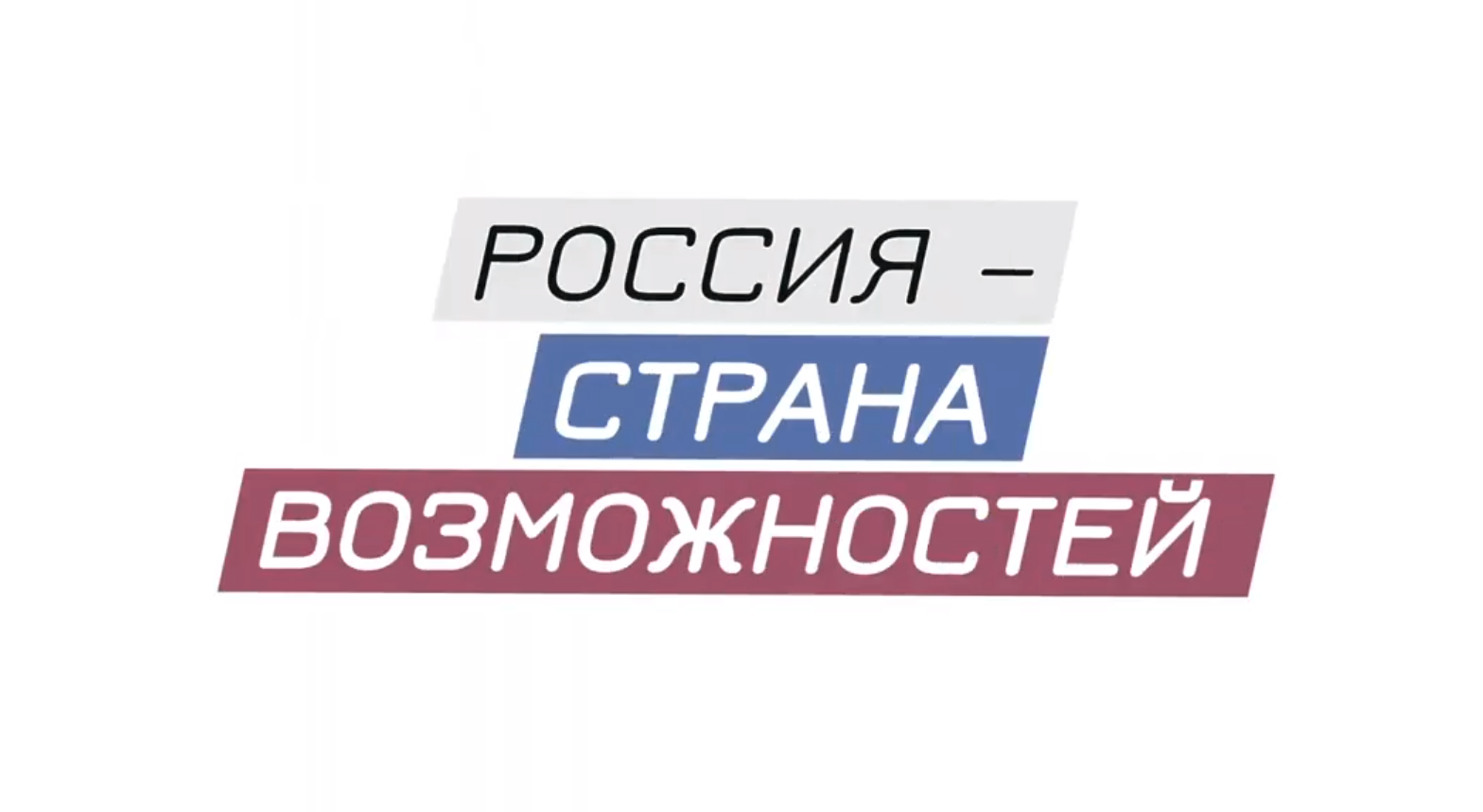 We are keeping to improve the digital environment at TPU. This year at TPU, there has been opened a multimedia classroom for lectures with a 360 degrees camera, a new video pavilion in the Library and two lecture halls with modern equipment and virtual reality technology. The educational process at TPU became more advanced and multimedia-based. 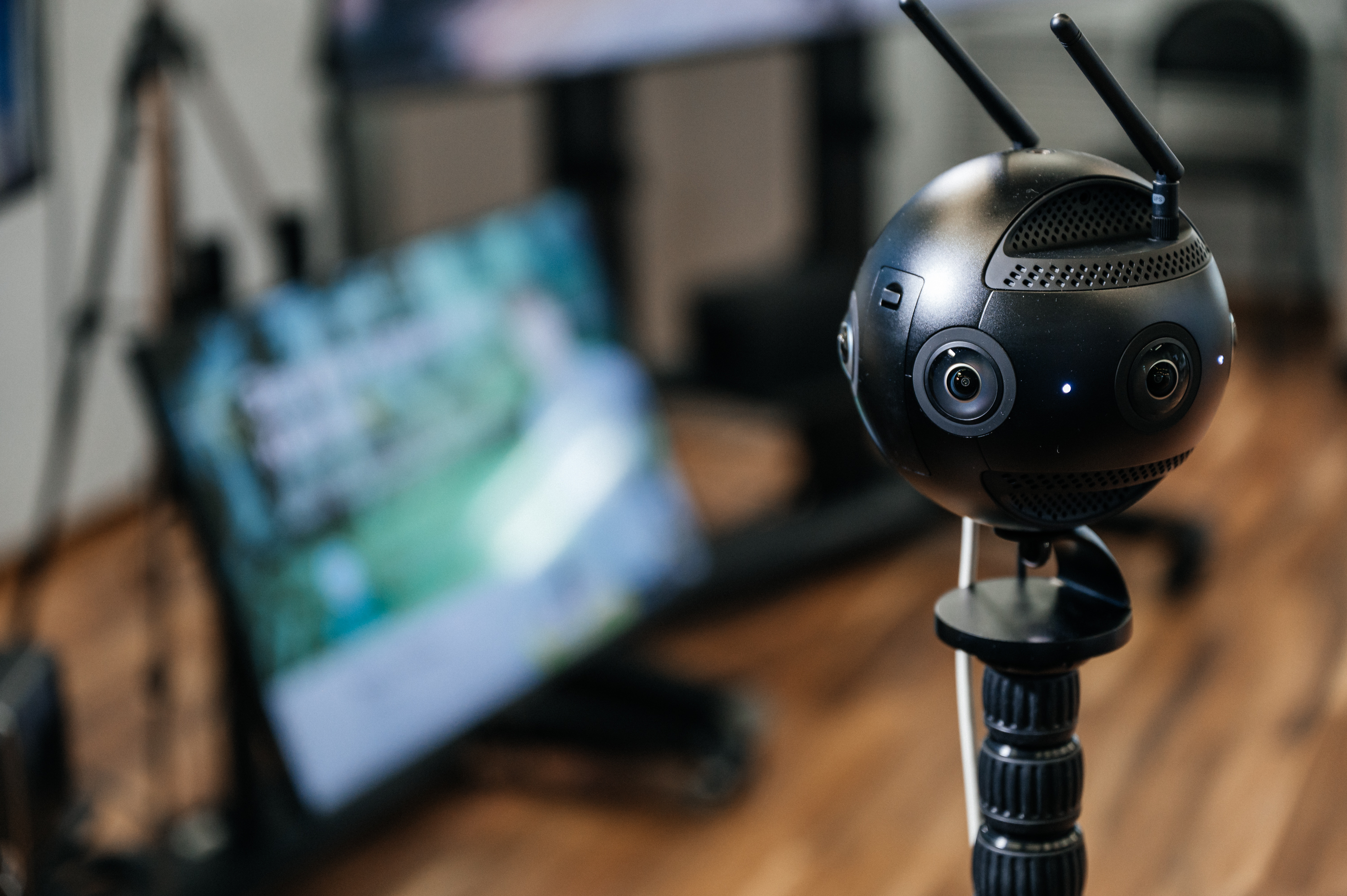 In October, there was a housewarming party on the occasion of opening a residence hall for master’s degree students after a capital improvement. Over the course of a year, technical building systems were replaced, decoration was made, new furniture and household appliances were bought. Students from different TPU Schools will live in the renovated residence hall. 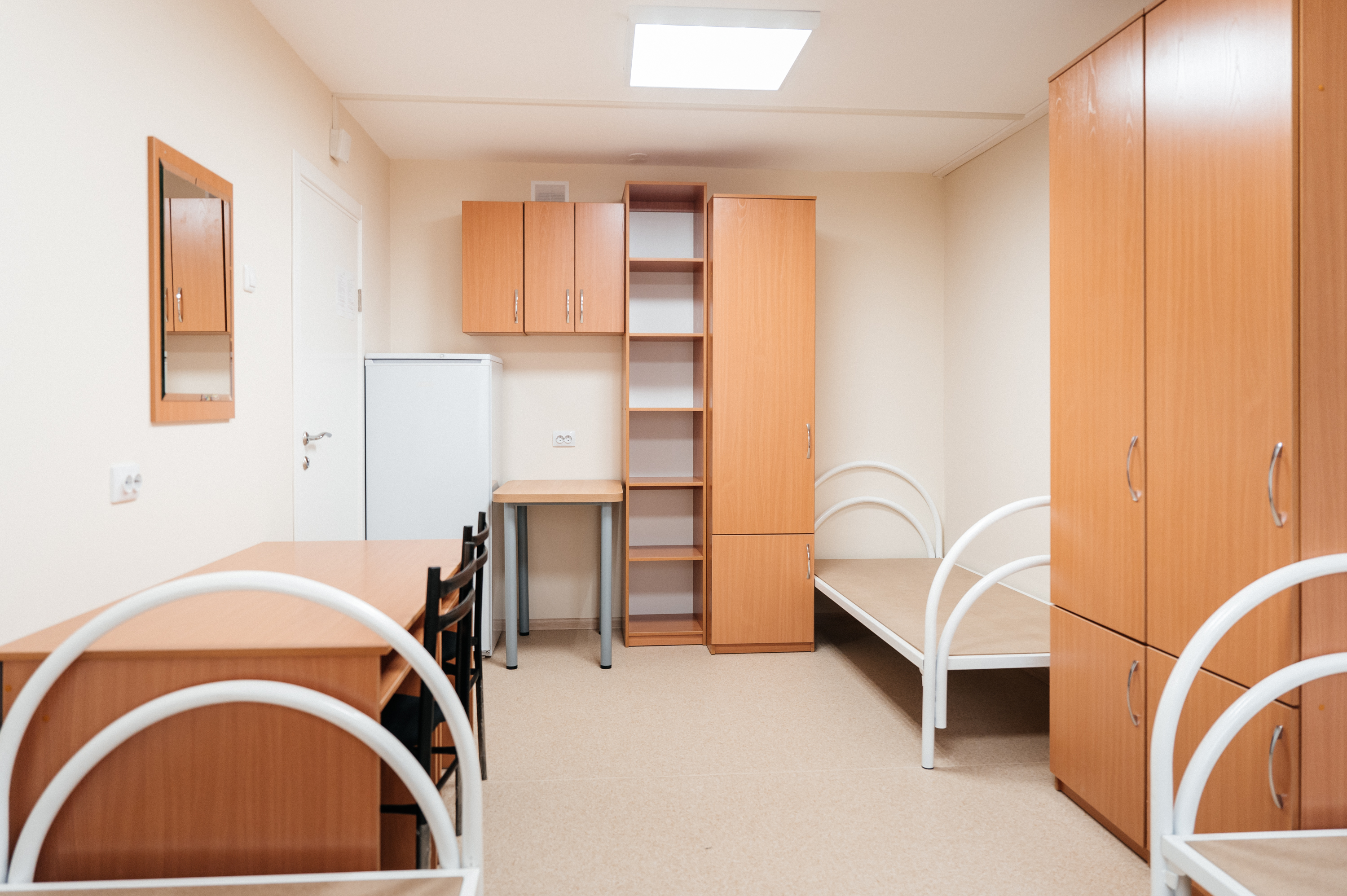 In the summer, TPU became one of the 15 student tourism centers in Russia. Guys from Novosibirsk, Barnaul, Krasnoyarsk and Saint Petersburg visited us. They were welcomed in the TPU residence halls. They saw Tomsk and the most beautiful and interesting things at our university. TPU hospitality was appreciated at its true value and in December, we won a grant to develop student tourism. 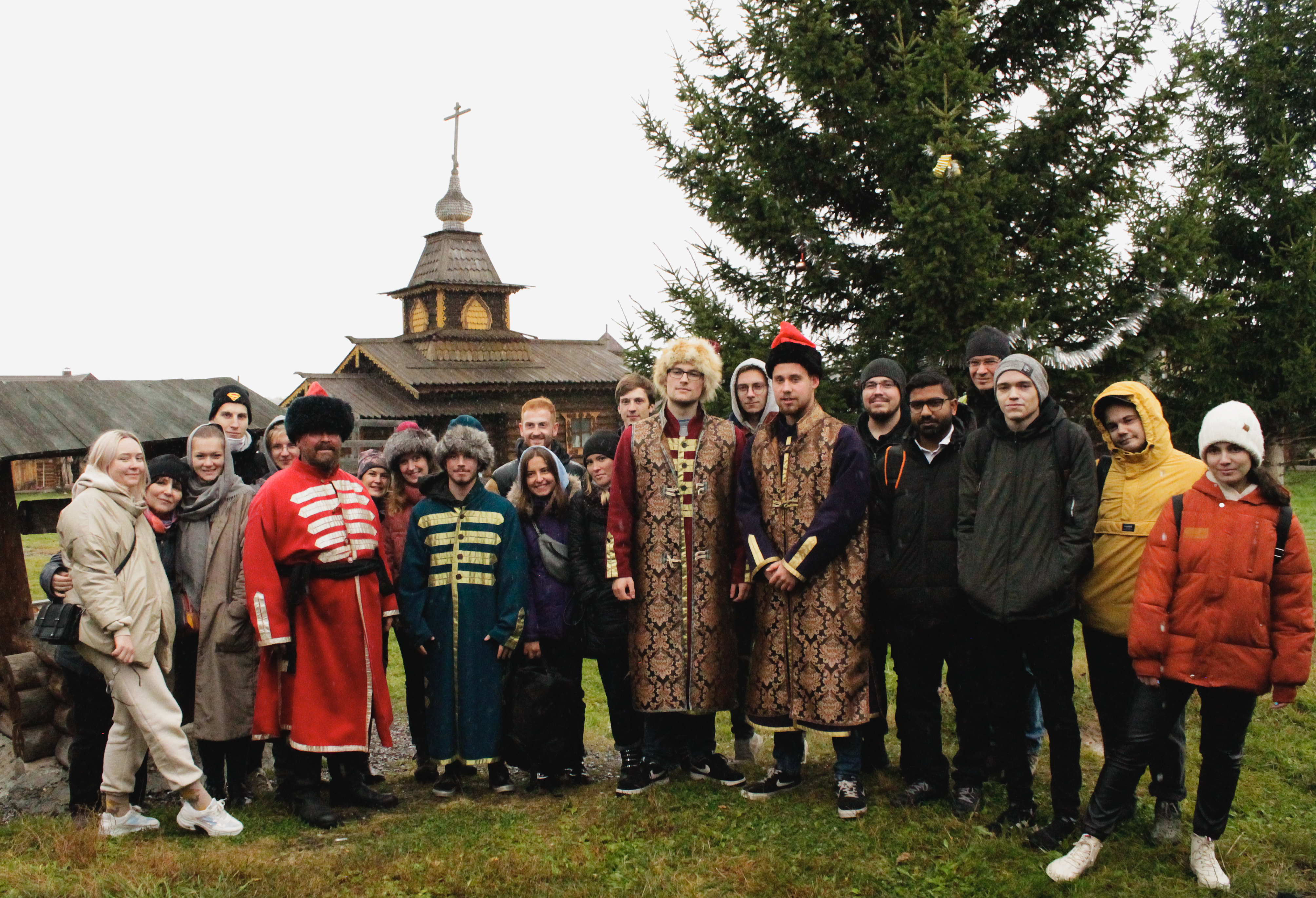 One Million Rubles for Dream

In December, two our students became winners of the All-Russian Student Competition “Your Move”. For the Competition, Alexey Lipeev came up with a platform for the growth of young scientists and Natalia Klimova invented a concept of a recreation center for students. The guys received a prize of 1 million rubles and will go travelling in Russia. 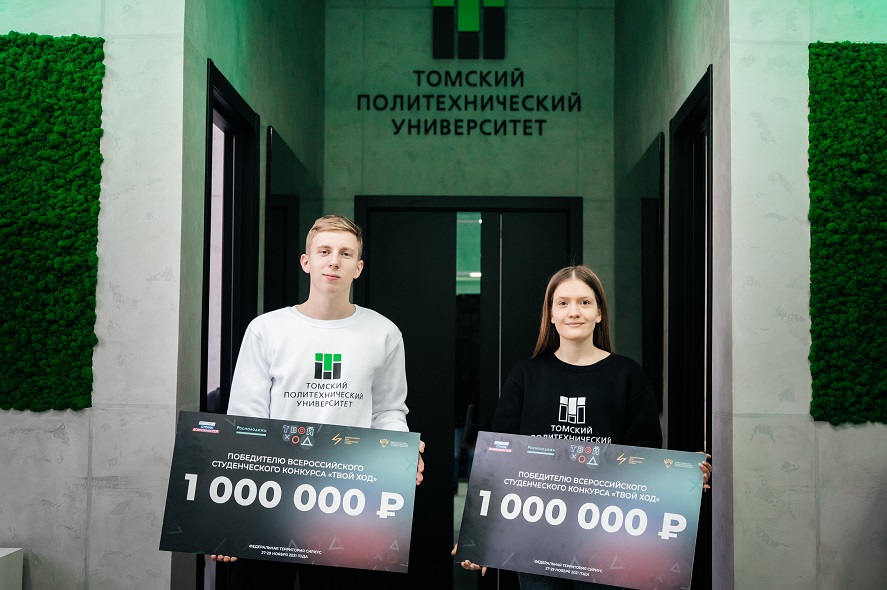 The creative collaboration of the year is TPU at the Festival of Street Art and New Urban Culture “Street Vision”. TPU students not only suggested Tomsk citizens take a picture using a thermographic camera and practice on a virtual welding simulator but also produced a collection of T-shirts and raincoats with unique prints. Tomsk citizens who were lucky to win these items in a giveaway wear them with pleasure. 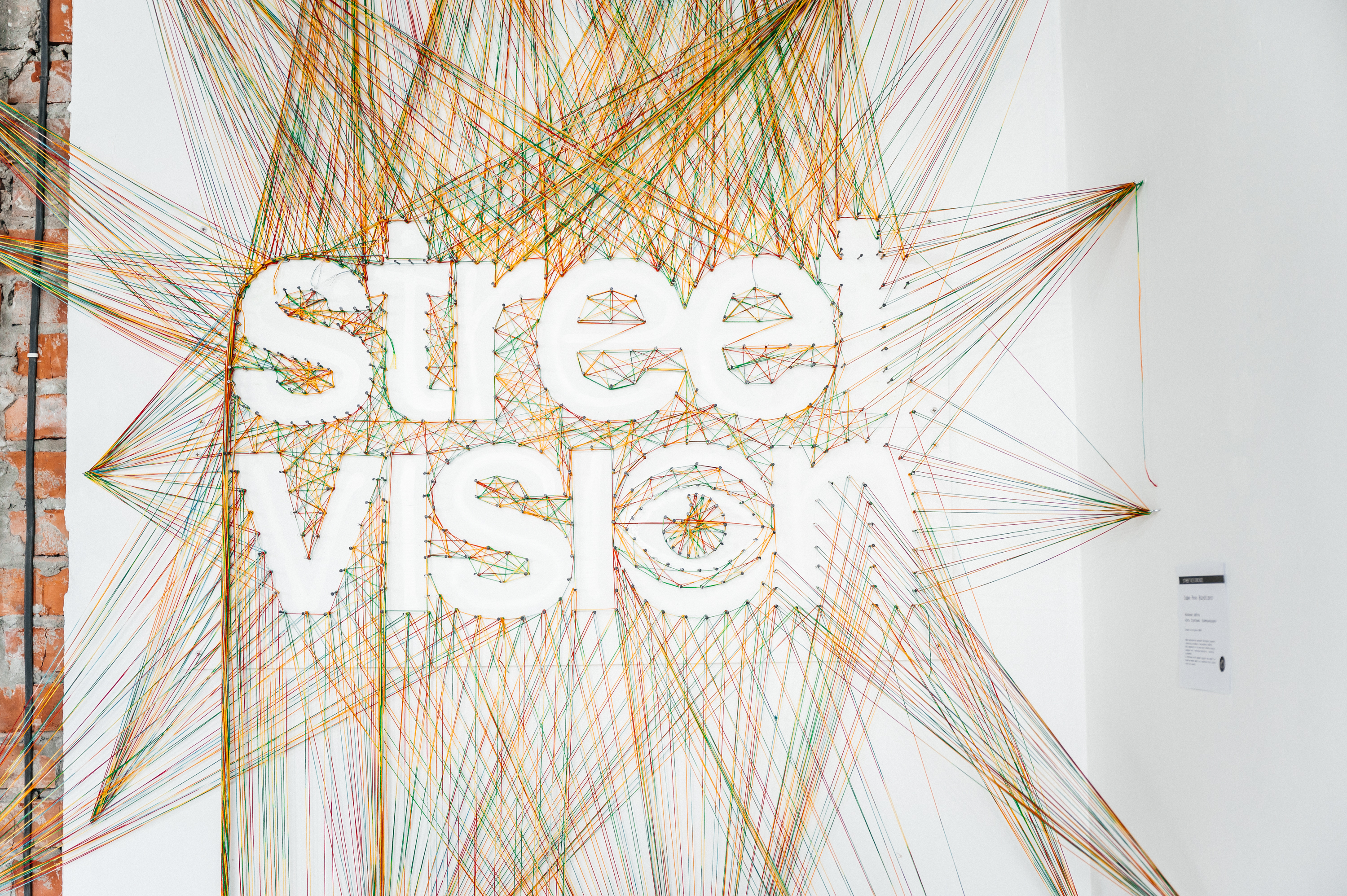 Year of Science and Technology. Finale

At the Congress of Young Scientists in Sochi, a final event of the Year of Science and Technology, a dream team presented TPU. They were scientists, experts and students from the TPU Media Center. Meanwhile, Prof. Pavel Strizhak met the President of Russia. The Finale was crowned with success! 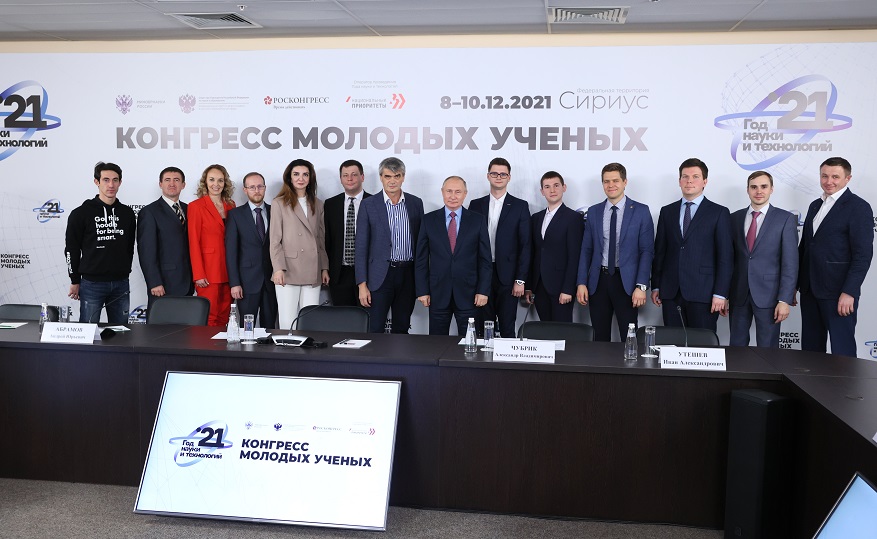