Students of Tomsk Polytechnic University from Vietnam and Mongolia have won six awards, including the Grand Prix of International student Festival for universities in Siberia and the Far East, which was held in Vladivostok. The girls showed both an excellent knowledge of Russian language and creative and spectacular performances. 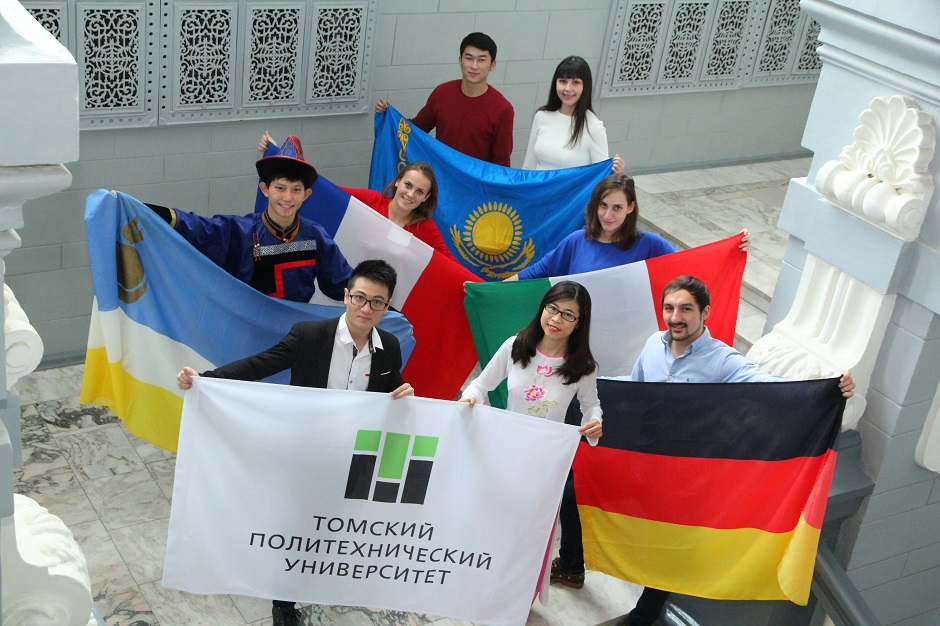 Total the festival brought together international students from 11 universities of Vladivostok, Blagoveshchensk, Khabarovsk, Ussuriysk and Tomsk. Tomsk was presented by TPU people, two students from Mongolia - Munkhgerel Purev, Gantuya Tsevegmed - and two Vietnamese students - Dang May Huong and Pham Thi To Uien - under the leadership of the senior lecturer of Russian as a foreign language Svetlana Shevelyova.

The girls took two first places in creative nominations - for a team salutation and the best performance of a Russian song. Foreign students of Tomsk Polytechnic University almost flawlessly sung the popular song of Julia Savicheva “So high” (in Russian “Vysoko”). They also brought second place for staging in Russian and the Olympiad on Russian as a foreign language.

“Study in TPU - this is a great honor for me. Thanks to the university, I was able to participate in various activities, competitions, festivals, where foreign students show their love for Russian language. If ones say that English language is the door to the world, the Russian for me is a huge door to great opportunities,”

The goal of the festival - to stimulate interest of international students to learn Russian language and culture, and traditions of Russian people and the history of Russia. The festival program included participation in five competition categories, Russian speech of the students, their artistry and entertainment performances were estimated.

To be reminded that one of the participants - Munhgerel Purev - this year has already become the winner of the Olympiad in Russian as a foreign language in Astrakhan.

Currently about 600 international students study Russian language at the university. There are short-term courses and Preparatory course to enter TPU, foreigners continue to learn the language throughout their studies at undergraduate, graduate and even doctorate school as well.