Thankaraj Ashok Raja was admitted to a graduate course at Tomsk Polytechnic University in 2003 and became the first graduate student from India in Tomsk. Returning home with a MSc. of Tomsk Polytechnic University, he became a sought-after engineer - Ashok works for a Russian company, which is engaged in the subway construction. 13 years later, he came to Russia again. Ashok talked about memorable moments of his student life, his job in India and the most beautiful, in his view, Russia's place to the TPU Press Service. 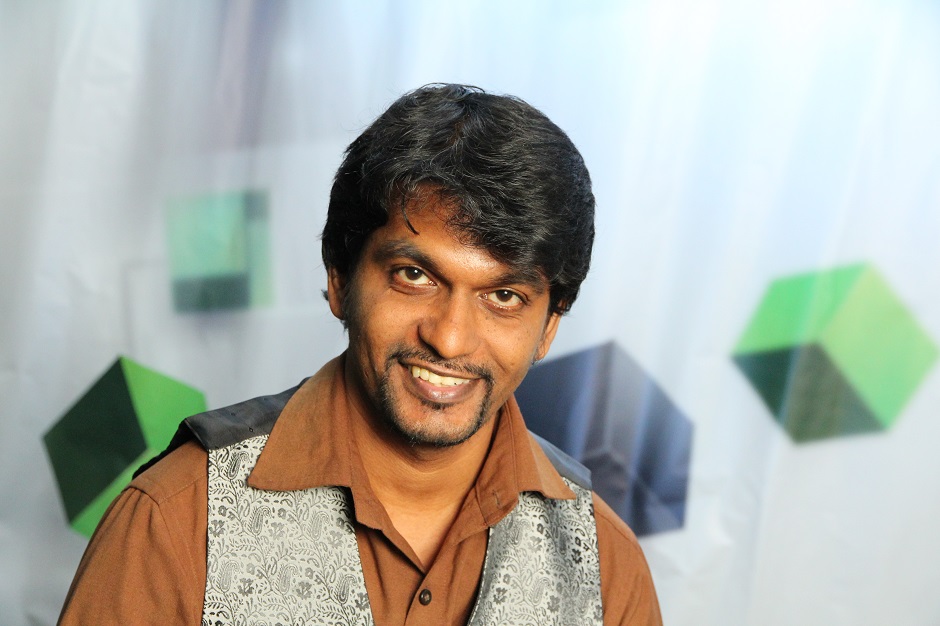 In 2003 Ashok entered a graduate program “Electrophysics”, then two more his fellow citizens were admitted too.

“That time, in Tomsk there were very few international students – a few people from Cyprus, China and Vietnam and nobody from India at all. We were shocked with difference in culture, cold and on the streets people all the time turned around on.

Everyone wanted to get acquainted with us and asked to take a picture. Now everything has changed.

International students from Africa, Asia and Europe are much more, there are only 50 Indians. And locals get used to us. It seems to me Tomsk residents became more relaxed and more heartful,” shares the alumnus his impressions.

According to Ashok, the city got more dynamic and modern. He noticed a great number of new buildings.

After graduation from Tomsk Polytechnic University he stayed in Tomsk some years.

“I pursued my PhD course, was a yoga coach and travelled a lot. I love Russia very much and believe it is an amazingly beautiful country. But the most beautiful area is Altai. I was in Gorno-Altaisk, on Lake Teletskoye, on Pass Seminsky, in Kosh-Agach region, climbed Belukha Mountain,” says Ashok.

In India he found a job in a short time. Now Ashok is an engineer and a part-time translator in the Russian subway construction company.

“We construct a subway in my home city Chennai – one of the biggest cities in India. And hope to get a subway construction contract in Mumbai. Russian degrees helped me to find job quickly,” says the alumnus.

He was not in Russia almost five years and he decided to spend his break between projects with friends in Tomsk.

“I've gone to the home university, to communicate with teachers. I did not forget about the dining room in the main building, where I often had lunch in the student time. Of course, the memories came flooding back. I remember how we went together with foreign and Russian students to ski. We kept falling, even really could not stand on skis, and five-year children quickly passed us. It was very funny,” says Ashok.

In Tomsk Ashok plans to stay until the New Year and celebrate the holiday here. And he knows exactly what he is going do at the feast: first in the plan is a greeting from the President of Russia, followed by a gala dinner with friends, sledding from ice slopes, and then be sure a salute. He says that it is for him a “real Russian New Year”.