The Olympiad was organized by Tomsk Polytechnic University, the Department of General Education of the Tomsk Region, Boarding School for Learners in Need of Psychological and Pedagogical, Medical and Social Assistance and Tomsk Regional Institute for Advanced Teacher Training.

According to the director of the TPU Students Administration Center Aleksei Vasilyev, the number of participants has significantly increased over this period due to the extension of the Olympiad’s partner network. 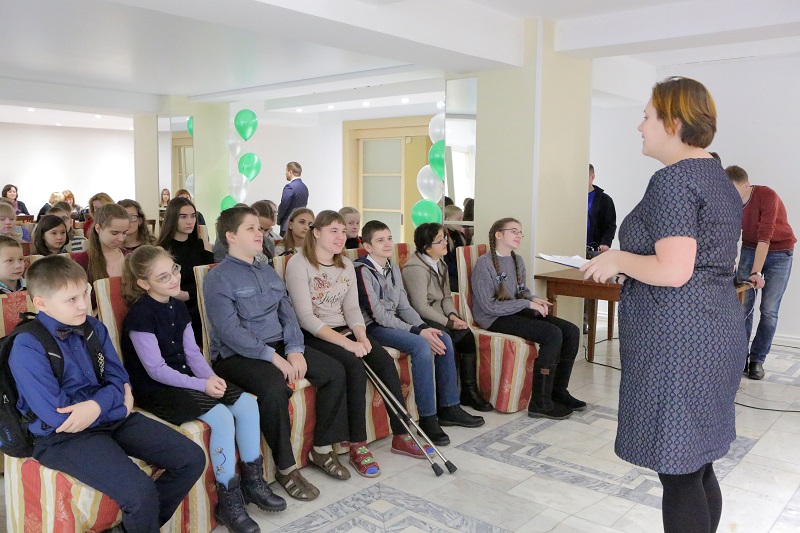 ‘While 54 people participated in the first Olympiad in 2012, this year 322 pupils took part in the competition. This indicates that children and their parents are highly interested in such events.

It helps TPU that arranges the Olympiad to establish communication with the most talented entrants since the motto of our university is TPU Opens Borders. Our university really opens doors to all talented people. Every year participants demonstrate a decent level of training and knowledge in school subjects. We would like to see the best entrants as our freshmen.’

Intellectual competitions are held in three stages. At the first stage, children are registered and choose an Olympiad subject. At the second stage, they solve tasks on mathematics, physics, chemistry, informatics, biology, geography, history, social studies, English, Russian, and literature.

The third stage of the Olympiad is traditionally held at Tomsk Polytechnic University. It is devoted to announcing winners, laureates, and participants. 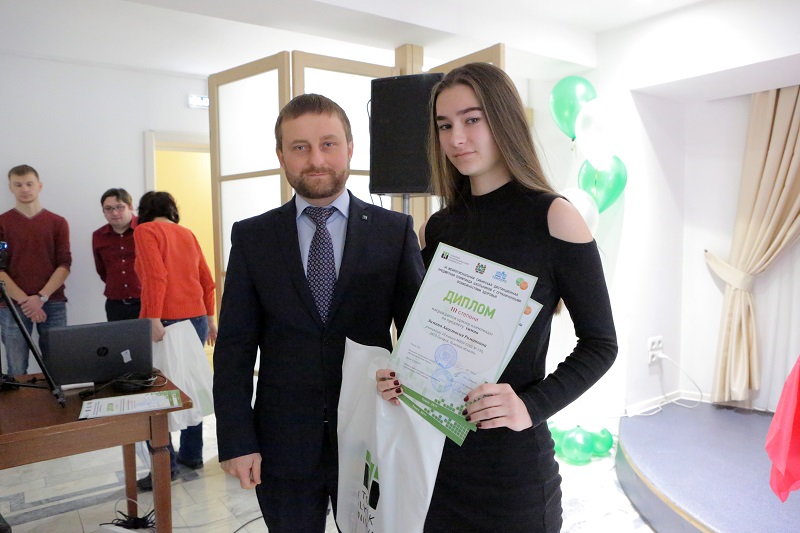 In 2017, 40 schoolchildren became the winners of the Olympiad, 99 pupils took second and third places.

At the awards ceremony schoolchildren received memorable gifts from Tomsk Polytechnic University and took part in exciting scientific experiments conducted by the fellows of the Sklad Uma Entertaining Science Center. 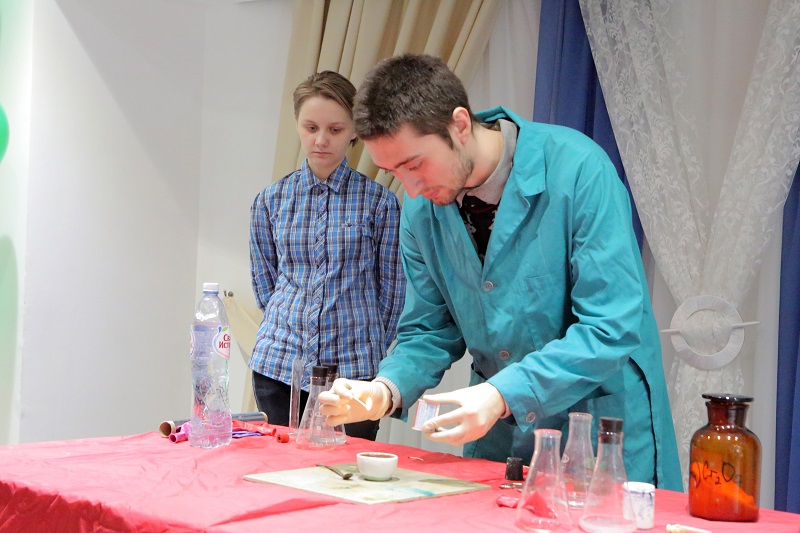 Besides, schoolchildren and their parents met representatives of the TPU Admission Board. Aleksei Vasilyev told them about degree programs and opportunities that are equally open for students and entrants.