Another student dormitory of Tomsk Polytechnic University was opened at 18A Pirogova St. after its renovation. This academic year the rooms were given to freshmen with high scores of the Unified State Exam and STEM Olympiads. This dormitory also features the first floor specially equipped for disabled students. On the eve the Acting Governor of the Tomsk Region, Head of the TPU Supervisory Board Sergei Zhvachkin and TPU Rector Petr Chubik visited the dormitory. 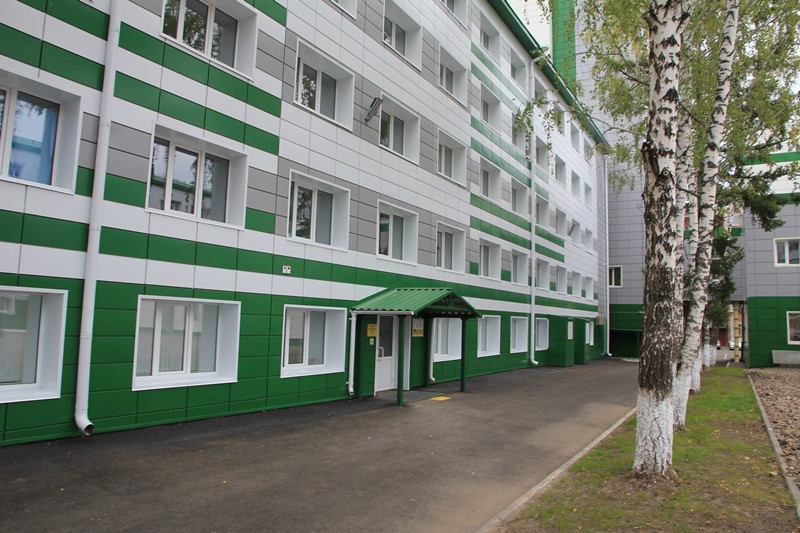 The dormitory was built in 1962. Its renovation began in December 2016 and was finished in August 2017. During this time the building was insulated, the roof, all electrical and plumbing communications, windows, all interior partitions, as well as furniture were replaced, a new ventilation system, a modern fire-fighting system and a video surveillance system were installed too.

‘Only the bearing walls were not changed. In fact, the building represents a new dormitory meeting all modern requirements,’ 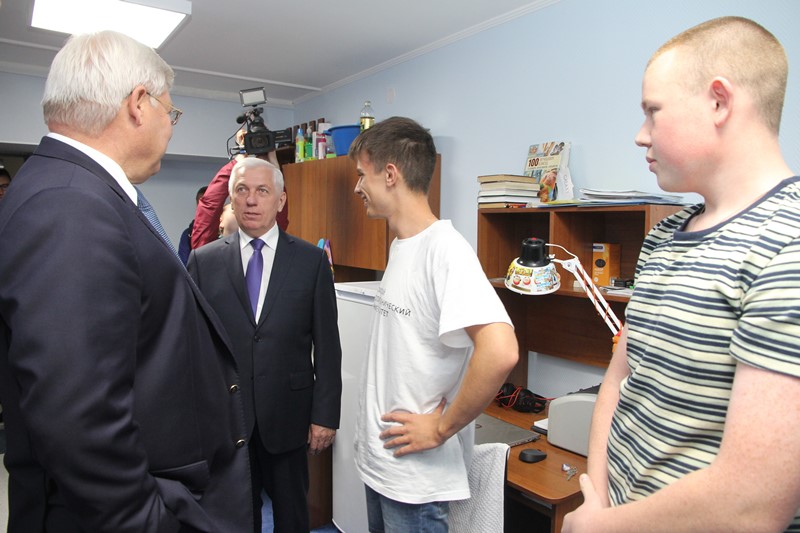 There are double-rooms for 198 students. Showers and kitchens are located on every floor. At the moment the building is partially inhabited.

Rufina Rafikova came to TPU from Amur Region to study Software Engineering. The girl got high scores of the Unified State Exam. Rufina’s roommate is Dasha Solovieva who came to Tomsk from the Kemerovo Region.

‘We were immediately assigned to this dormitory. We addressed the Unified Accommodation Center and everything was arranged pretty quickly. We have already visited other TPU student residences. There are quite acceptable living conditions everywhere. Of course, ours is very comfortable,’ 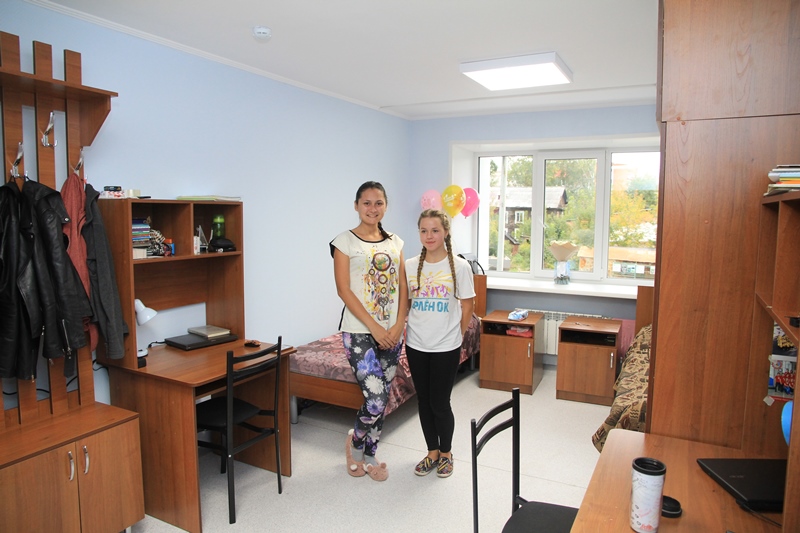 There are six rooms for students with disabilities on the first floor. Each room is designed for one person. There are special mirrors and furniture is adjusted for the needs of its residents. The halls of the first floor are marked for visually impaired students and the entrance is equipped with a ramp. 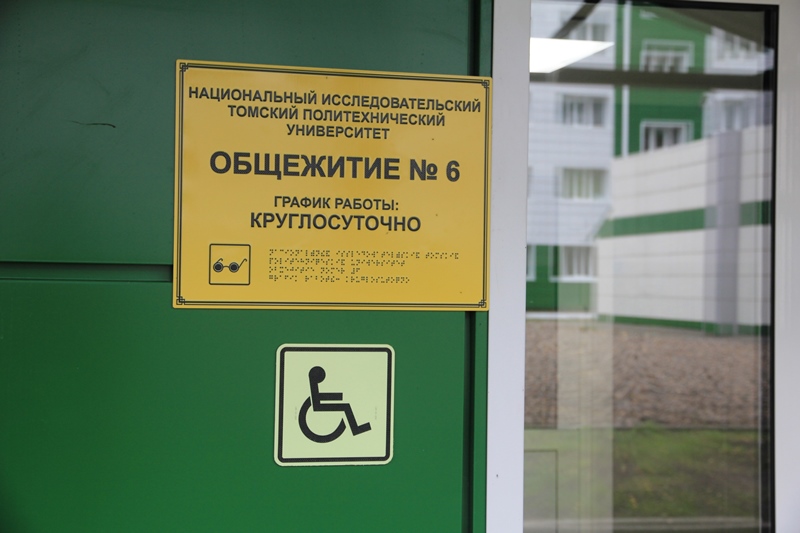 ‘The student district made Tomsk even more beautiful, it can already be renamed into the Polytechnic District,’ 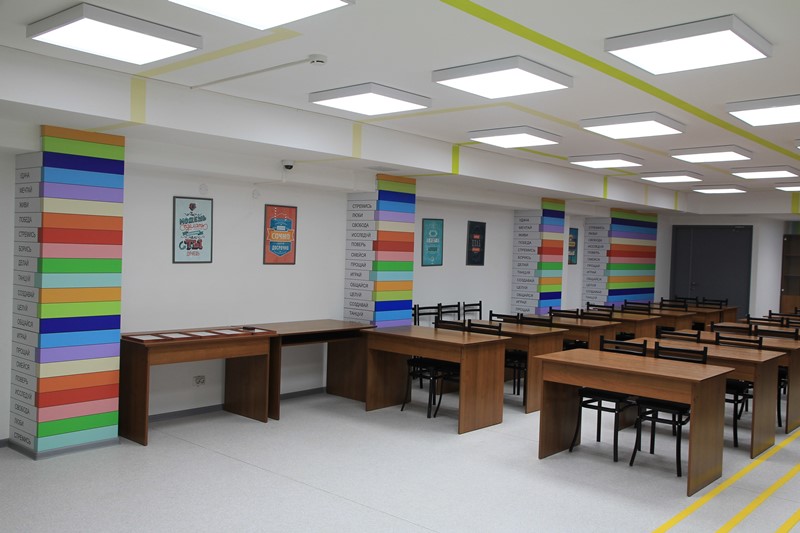 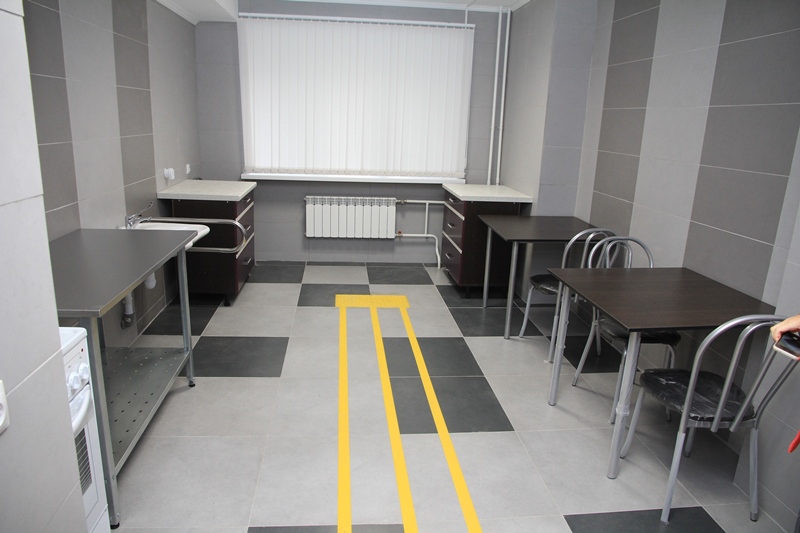 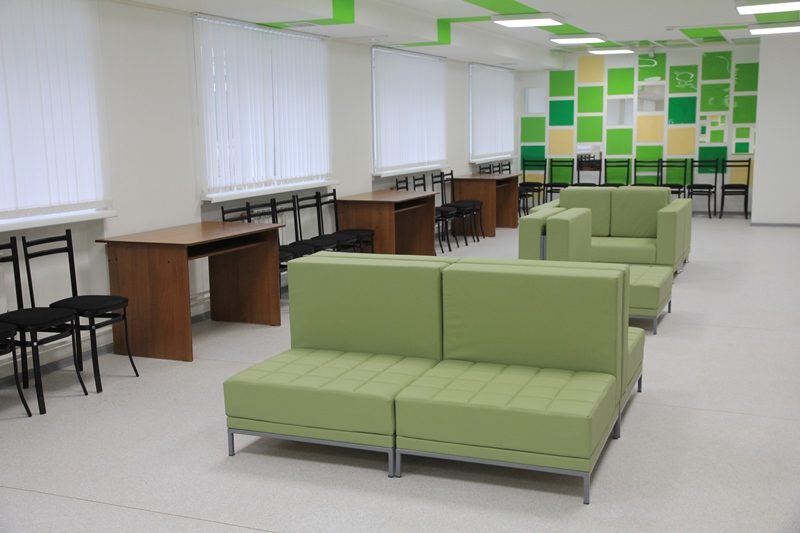