TPU Student Flight Control Center has started to receive reports from radio amateurs who managed to pick signals from Tomsk-TPU-120 satellite deployed into outer space on 17 August 2017. The Center has already received messages from Germany, Japan, South Korea, Argentina and some Russian cities. TPU will send dedicated QSL cards to anyone wishing to officially confirm that they received signals from the satellite. 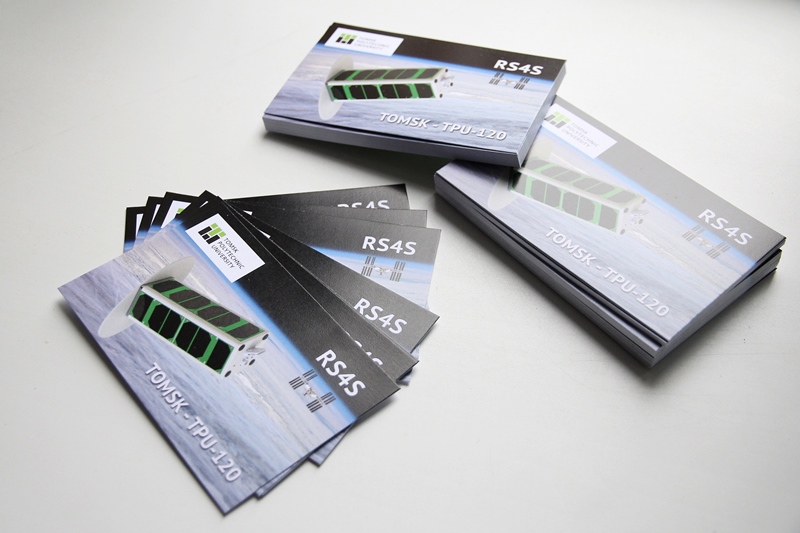 In order to receive a card, it is necessary to send information, thus justifying the signal receipt, to rs4s@tpu.ru . Radio amateurs should indicate their call sign, time and place where signals were picked up. A dedicated QSL card will be an official confirmation that its owner received the signal from the Tomsk satellite. 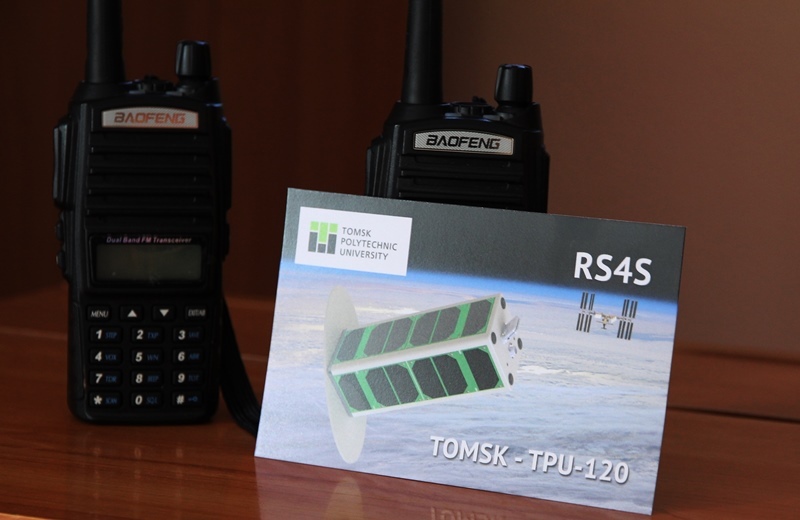 Operators of ham radio can pick the signal at the frequency of 437.025 MHz. Over the next four-six months, the satellite will transmit digital voice messages, namely, a message to Earth inhabitants recorded by TPU students in 11 languages and telemetry as well.