This year the Russian Language Summer School of Tomsk Polytechnic University has brought together over 130 international students. The second session of classes at the School will last until August 26. 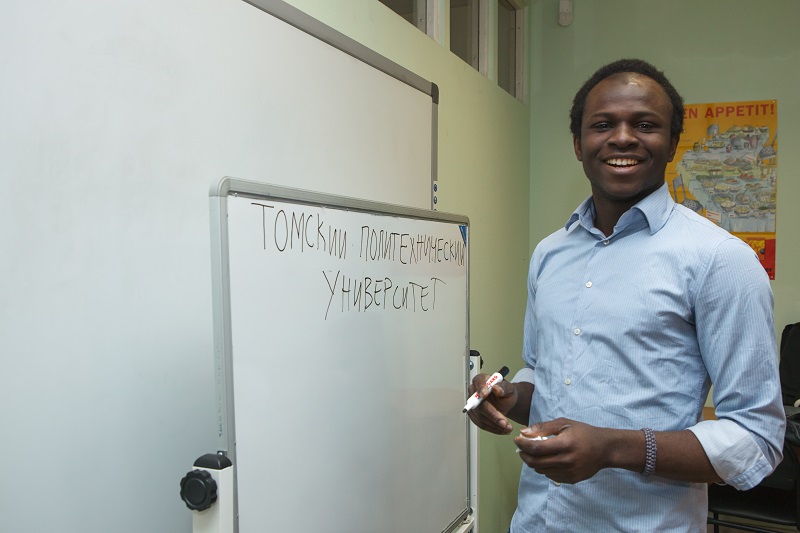 TPU Russian Language Summer School is annually organized for international students. Any interested foreigner can take a three-week course, including an extensive cultural program which is arranged by the International Student Adaptation Office of TPU.

This year the first session was held from July 17 to August 5 and the second one from August 5 to August 26.

The first session was attended by five students from the Netherland, Norway, Germany, the Czech Republic and South Korea. The second session is arranged for 16 students of Switzerland, Austria, Norway, Germany, Italy, France and Spain.

Moreover, 113 students from China (32 people from Shenyang Ligong University and 81 people from Jilin University) will pass their training at the Summer School. As a rule, students come to Tomsk in summer and later they continue their education within double degree program at Tomsk Polytechnic University.

‘The Russian language course at the Summer School is quite intensive. Classes are held every day in the 19th building from 10:25 am to 2:00 pm, except Saturday and Sunday.

The classes are conducted by highly qualified teachers of the Department of Russian as a Foreign Language. At first, the participants are interviewed in Russian and according to the interview results they are enrolled to groups with appropriate Russian language level,’ says Elena Surnina, chief expert of the International Student Adaptation Office.