Thursday, August 17, at 18:10 MSK the launch of Tomsk-TPU-120 satellite from the outer space of the International Space Station took place. TPU satellite is the Russia’s first 3D-printed spacecraft. During 5 months it will keep in touch with the Earth and the Student Flight Control Center of Tomsk Polytechnic University. 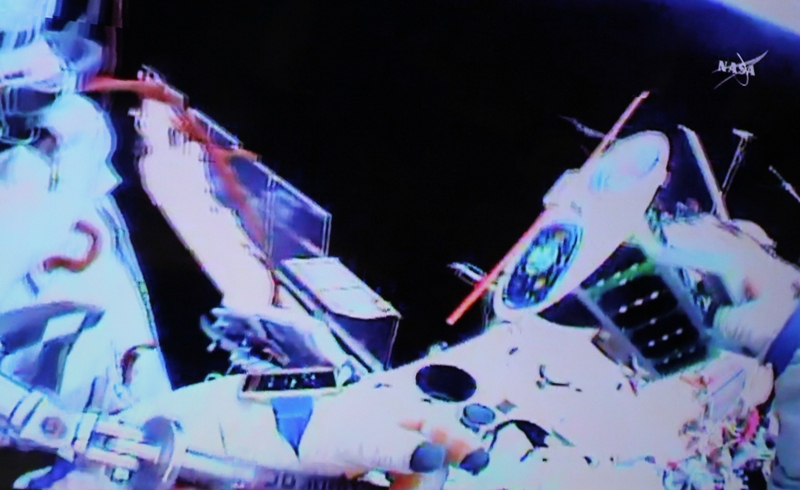 Photo: Fyodor Yurchikhin being in the outer space holds Tomsk-TPU-120 nanosatellite. The shooting is conducted from the GoPro camera attached to the cosmonaut’s space suit. NASA also recorded the deployment of the satellite.

At 17:37 (MSK) Roscosmos cosmonauts Fyodor Yurchikhin and Sergey Ryazanskiy opened the output hatch of the Pirs (SO1) docking compartment and started to work on the outer surface of the ISS.

Tomsk-TPU-120 satellite was deployed first to fly to a free flight. Fyodor Yurchikhin deployed the CubeSat, Sergey Ryazanskiy assisted in his work. Before launching the cosmonauts uncovered the satellite, switch on its power system and LEDs. 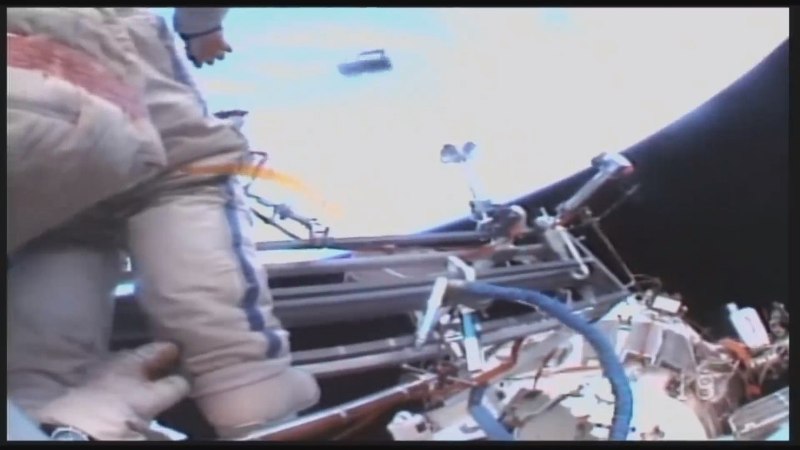 At 18:10 (MSK) Fyodor Yurchikhin launched the Tomsk nanosatellite with his hands. Launching was a success. Tomsk-TPU-120 satellite set off on an independent flight along the Earth’s orbit. 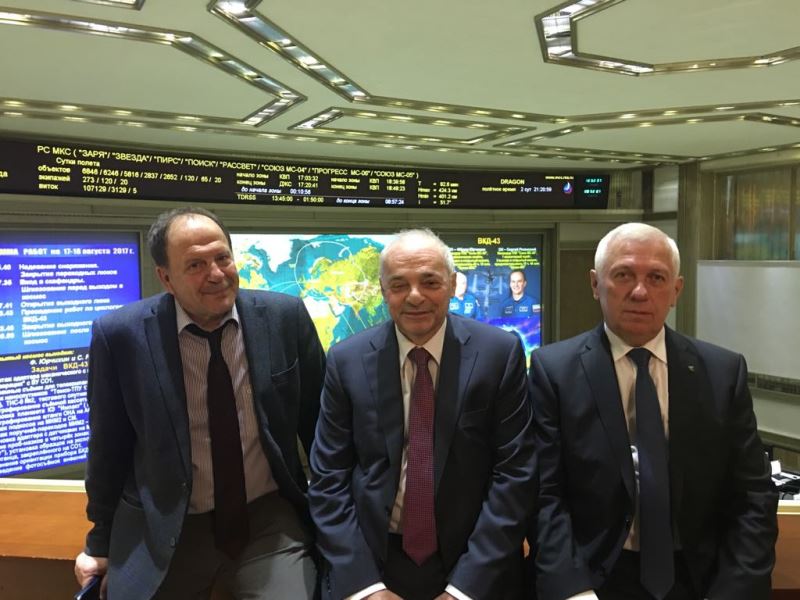 ‘The event we waited for a year and a half has just taken place.

I have unusual feelings because the world’s first 3D-printed nanosatellite with Tomsk Polytechnic University label went into outer space.

Everything was done with the assistance of our partners, i.e. ISPMS SB RAS and RSC Energia. This is a truly historic event, on which I congratulate all members of TPU community,’ TPU Rector Petr Chubik addressed via Skype from the Roscosmos Mission Control Center.

Director General of RSC Energia Vladimir Solntsev congratulated TPU on the successful launching of the satellite through the TPU Student Flight Control Center and added: ‘Now Tomsk can call itself ‘a space land’.’

‘Today we watch the result of joint efforts of industry, university and academician science. This first project is our first step towards future exciting joint projects,’

Director of the Institute of Strength Physics and Materials Science Sergey Psakhie added.   Advisor to General Director of RSC Energia Alexander Chernyavskiy jointed all congratulations and noted that Tomsk-TPU-120 opened a cosmic era to 3D-printed CubeSats. 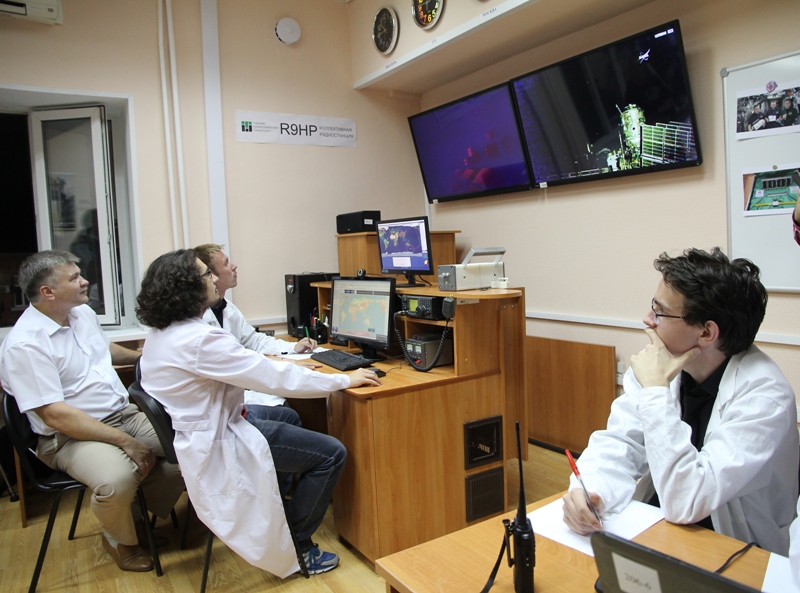 Photo: TPU Student Flight Control Center was monitoring the launch of TPU satellite. Signals from the spacecraft will be also received here.

Now, after going into space, according to the laws of physics,  Tomsk-TPU-120 satellite starts orbiting around Earth on its own track. Since, unlike the ISS, it has no engines, exposed by Earth gravity it will begin gradually decrease and after about four-six months it will burn in dense layers of the atmosphere.

Various sensors will record the temperature of the board, plates and batteries, electronics data. It will also transmit greetings to Earth inhabitants, recorded by students of the University in 10 languages: Russian, English, German, French, Chinese, Arabic, Tatar, Indian, Kazakh and Portuguese. The greeting signal will be transmitted every minute at the frequency of 145.8 MHz and 437.025 MHz.