A thermal flaw detector developed at Tomsk Polytechnic University is planned to be used in the manufacturing of a new aircraft which will replace famous AN-2. The new model fully consists of composite materials. It is developed by the Siberian Aeronautical Research Institute named after S. A. Chaplygin (SibNIA), Novosibirsk Russia. 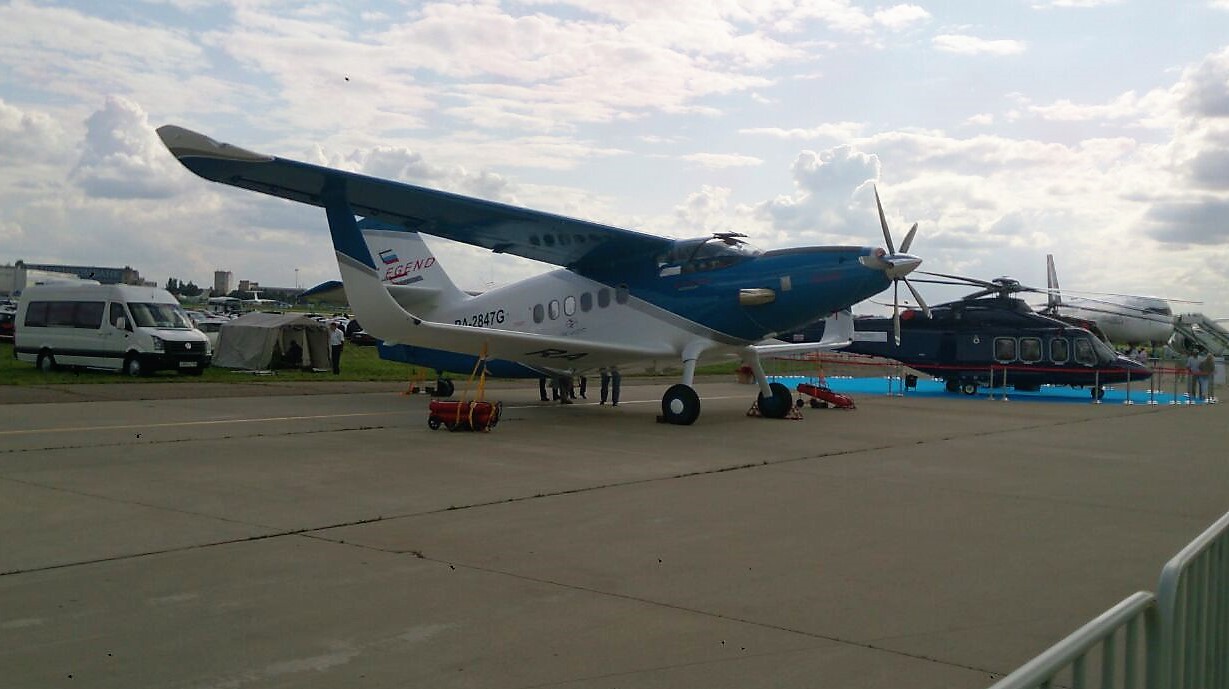 The thermal flaw detector developed at TPU allows detecting damages in aircraft structures both at the stage of manufacturing and operation. The development is unparalleled in Russia and in comparison with the foreign analogues has got an advanced set of data processing algorithms including thermal tomography and defectometry. Recently, it was exhibited at the 13th International Aviation and Space Salon MAKS-2017.

According to the Head of TPU Thermal Testing Methods Lab Vladimir Vavilov, the University and SibNIA have a long-term history of cooperation. PhD students from Novosibirsk regularly come to Tomsk Polytechnic University to defend their theses. The focus of their study is non-destructive testing.

Novosibirsk institute engaged in the design of the Russia’s first composite TVS-2DTS aircraft, is interested in TPU methodology. Parties have recently signed a corresponding contract.

‘The aircraft is made of composite materials, mainly of carbon fiber reinforced plastic (CFRP). Manufacturers would like to install non-destructive testing components to the construction of the aircraft. However, this caused some difficulties since the methods established in Russia are mainly designed for metal structures. Conventional testing methods are appropriate for metals, but they are either not suitable for composites at all, for example X-rays, or suitable only for certain modifications. Therefore, the manufacturers faced a problem related to the testing methods which should be put in the technological plan. The ultrasonic method will be used in any case, but apart from it specialists took a decision to use thermal testing method developed at TPU,’ says Vladimir Vavilov.

The operation of the TPU facility is based on NDT infrared thermographic method for the detection of damages in composites used in aerospace industry. The world’s largest companies Boeing, Airbus and Bombardier widely deploy this method, which is still not common in Russia.

‘We hope that our cooperation will become the first ‘swallow’ to introduce the method into production.

At MAKS we presented a flaw detector mainly intended for the conditions of hangars (when panels are taken off from the aircraft) or for one-sided testing (directly on the aircraft itself). At the production there is an opportunity to turn panels, to put them optimally, to get them from the other side and so on.

Currently we are designing a modular flaw detector that can be modified to meet production needs,’

says the scientist adding that the exit trial of the method is planned to be held in October.