On 4 May the representatives of leading collaborations of the European Center for Nuclear Research (CERN) discussed participation of TPU scientists in CERN projects, university contribution to high energy physics and the extension of cooperation. 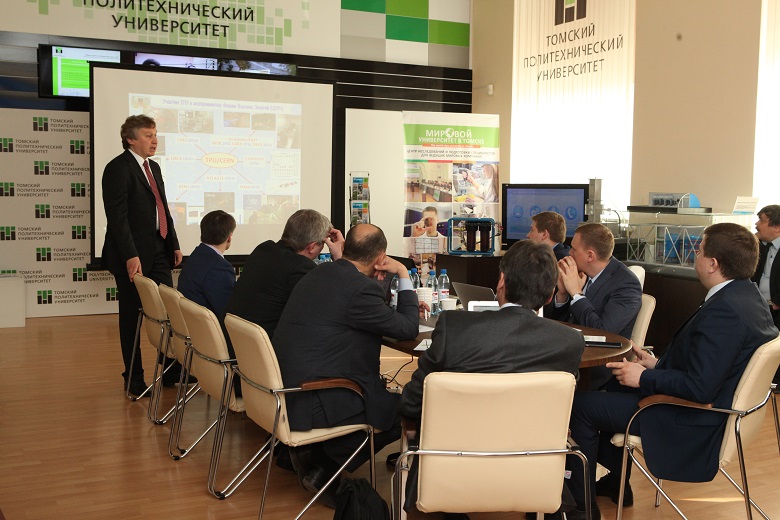 “It is a great honor for me to open the first meeting of the TPU Expert Council for High Energy Physics.

Over the past few years the idea of the expert council and the very idea of the university participation in CERN experiments gained rapid development,”

The council was established in 2016 and aims at the enhancement of academic reputation of TPU among leading global scientific and educational centers, establishment of a network center of excellence to further promote international competences in high energy physics at TPU and the optimization of resources engaged in the implementation of interdisciplinary research projects in collaboration with leading overseas and Russian universities, scientific and high-tech organizations functioning in the framework of CERN experiments. 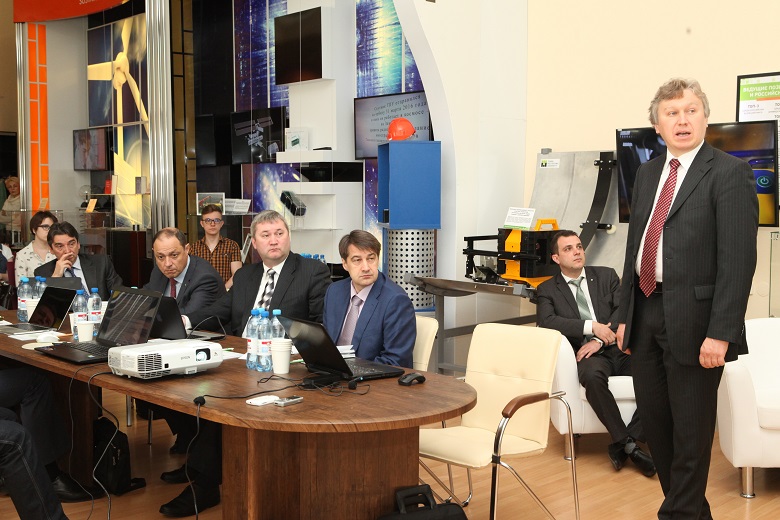 Mr. Titov also noted that due to active participation and full support of TPU the involvement of the university in CERN experiments increased significantly. That is why the importance of the Expert Council as a coordination tool gains even more importance.

“For several years, Tomsk Polytechnic University has joined the following CERN collaborations: LHCb, CMS, ATLAS, RD51, COMPASS and NA64, thus taking an active part in all experiments. The university was also engaged in the development of methods for beam diagnostics within the cooperation with KEK High Energy Accelerator Research Organization (Ed.- Japan). In 2016, memoranda of understanding were signed with DESY and CERN Center for Simulation and New Accelerating Technology.

Since TPU joined a number of collaborations, its coordinated participation alongside with educational projects is critical.

Therefore, the Expert Council is also focused on developing strategic opportunities and evaluating the strategy of TPU research and providing recommendations to the university management with regard to coordinated participation in the projects,” emphasized Maksim Titov.

Director of the TPU Institute of Cybernetics Sergei Baidali said that the university hopes for further support in the development of scientific and educational components that are an integral part of participation in large international collaborations. 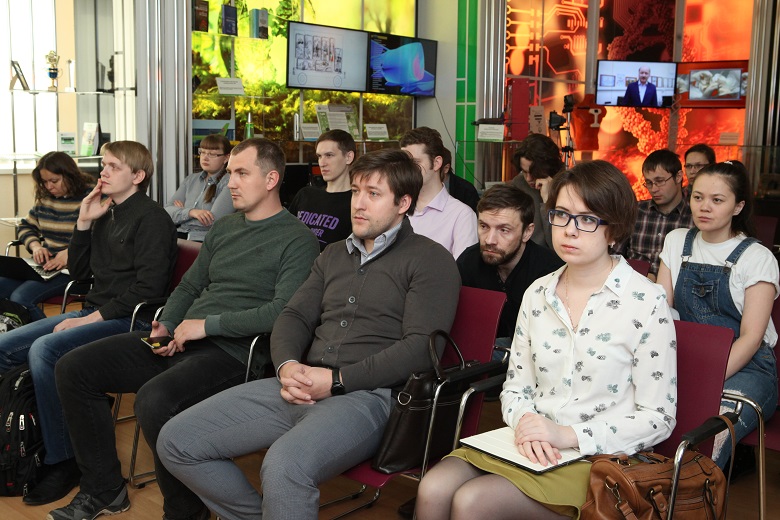 The Expert Council brought together its members from Russia, France and the USA for two days. The members discuss the outcomes of TPU participation in LHCb, CMS, ATLAS, RD51, COMPASS and NA64 and future plans for joint research.

The meeting agenda includes the discussion of prospects and current status of TPU activity in the European XFEL at DESY (Germany) – one of the largest European centers of particle physics. Among the most important DESY projects is the creation of the European x-ray laser XFEL.