TPU research team has completed a project on sustainable operation of the power grid complex in the Sakhalin region. So far, the project has been approved by the regional government and a major power provider of the island PJSC Sakhalinenergo. The project is already submitted to the Ministry of Energy of the Russian Federation for its further consideration. 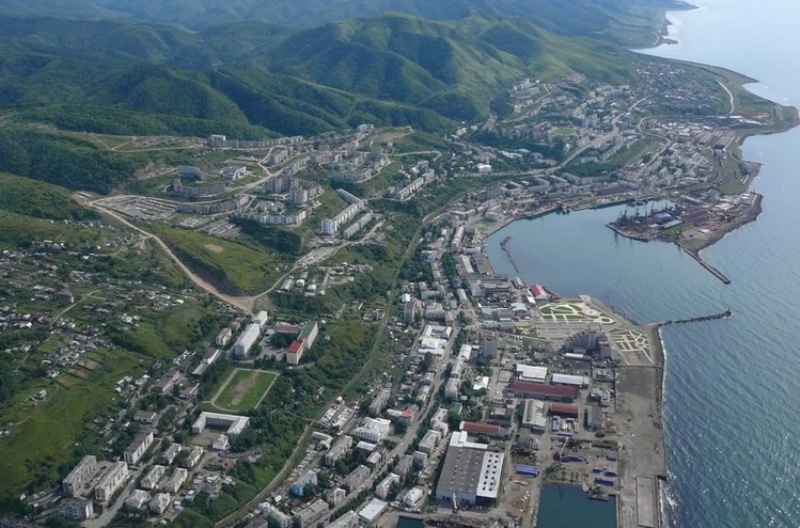 A year ago the team of Tomsk Polytechnic University won a contest announced by the Sakhalin Energy Company on behalf of the Sakhalin Regional Government. Winners were tasked to design a program on sustainable operation of the power grid complex.

In February 2016, Intellectual Energy Systems, a science and engineering center of the TPU Institute of Power Engineering, started to implement the first stage of the project. This incorporated 32 energy supply companies to provide primary information (both relevant documentation and parameter data) on all power grids of all voltage classes in the Sakhalin Region (including the Kuril Islands). For instance, out of 12,000 km of power lines in Sakhalin over 1,500 km were studied, which did not include substations and distribution sites.

At the second stage the entire array of data was analyzed on accident rate, service life, technical conditions and compliance with regulatory documents. Climate change dynamics on the island from 1966 to the present was analyzed jointly with experts from Tomsk State University. 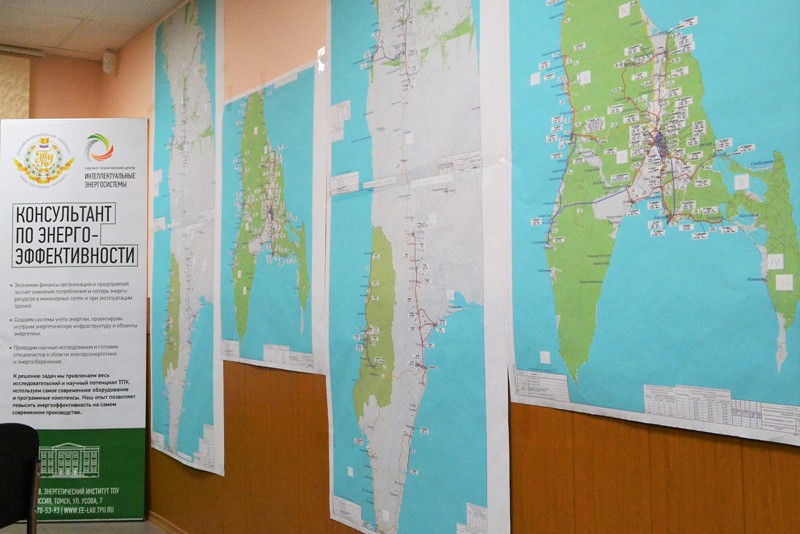 Meantime, municipalities also provided additional information in order to elaborate and suggest options for sustainable energy supply. As a result, TPU team identified the main challenges of the Sakhalin energy complex and proposed an action plan listing 14,000 measures (both technical and administrative) that would significantly reduce the accident rate.

The third stage included evaluation of cost estimates, implementation plan (when, in what order, under what conditions) and assessment of resulting tariff consequences.

“Such in-depth analysis of the power grid complex is impossible to achieve neither through schemes and programs of electric power industry, nor within different traditional initiatives,” says Alexei Golovin, a project leader and the director of the Intellectual Energy Systems.

The technical assignment under the project was very detailed and covered various areas. One year is not enough to complete the project. A key to our success was sound support and efficient interaction with PJSC Sakhalinenergo and the Sakhalin regional government.”

This is not the first time TPU is engaged into such kind of projects. In 2014, the Intellectual Energy Systems jointly with departments from the Institute of Power Engineering implemented the “Heat Supply Scheme in Tomsk until 2030”. The project performed in compliance with the latest requirements of the RF legislation (as well as its two subsequent updates) was acknowledged and successfully supported by the RF Ministry of Energy.