Sophomores from Tomsk Polytechnic University, trainees at the Elite Technical Engineering (ETE) trajectory, develop a PillBand, a smart bracelet to help patients not to forget taking often vital medicines. In the bracelet one can carry pills and capsules, so the right medicines are always at hand, or rather – on the arm. For those who forget taking the medicines on time developers are creating a special version of the accessory to alert patients to take pills on time. 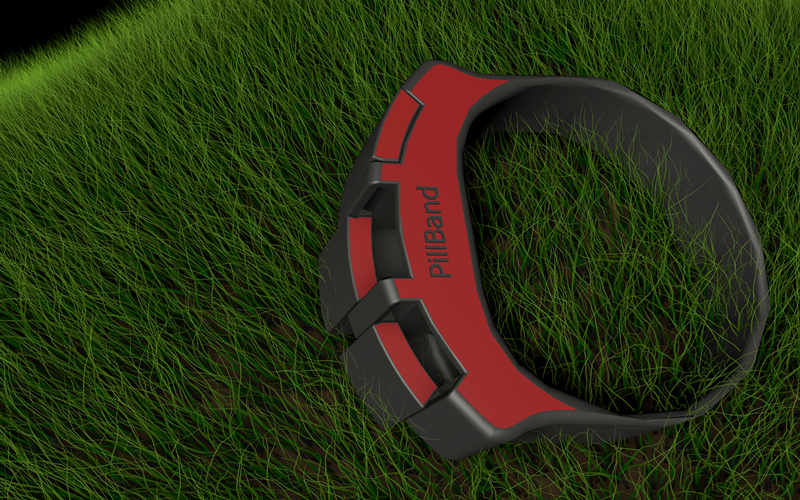 “According to statistics, every day about 10,000 people die on our planet due to they could not take in pills on time. There are various diseases and situations. Someone has not medication at hand, someone forget to take them in. This is especially true for people whose diseases are associated with forgetfulness or partial memory loss. For such patients it is difficult to control medication intake. To resolve this problem we decided to create a bracelet which ensures a person to always access to the right drug, and alerts forgetful people to take in pills,”

The bracelet works as follows: a person places pills in its cells and sets the intake time in the device settings. In the right time a signal sounds and the person takes the pills from the cells. The signal turns automatically off.

“There is also a version without electronic stuff. It is intended, first of all, for cases when a person can feel bad. Our bracelet keeps right medication for the right time – the opening mechanism is very simple,” adds Vladimir Elkin.

To date, the students are working at the creation of the “smart” bracelet prototype.

At the international market there are counterparts of the device. However, they all have some drawbacks which are absent in the domestic development. For instance, one of the main problems of foreign devices is they are designed to a definite pill size. The TPU bracelet can contain different size pills. The overseas bracelet should be removed from the arm and a new bracelet allows keeping it on the arm. It means a patient won’t drop, lose or break it inadvertently.

The students from TPU gain consultations by scientists and medical scholars at one of the Moscow’s best universities.

“Together, we work out safety issues in bracelet’s small parts as well as specifics of application variants for different groups of people,” says Julia Minina.

Recently, the polytechnicers’ development has become third in the LifeScience category of Generations, a federal accelerator for technology startups. The developers received 150,000 rubles to further development and commercialization. 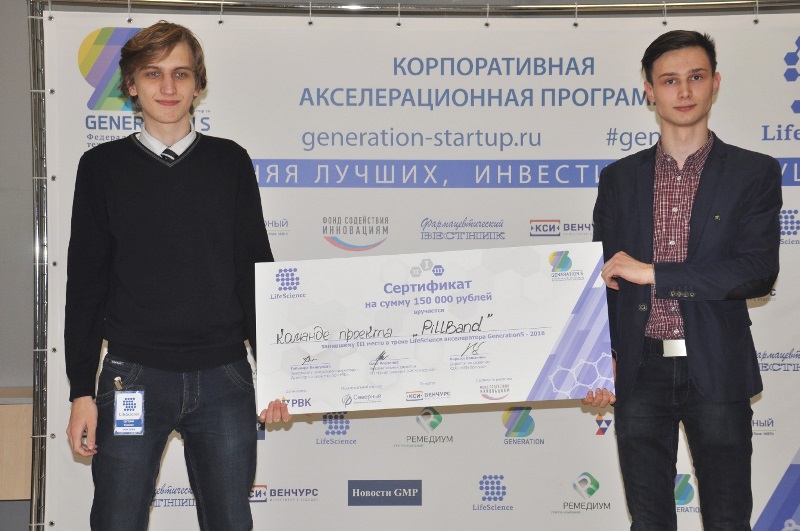