Scientists from the TPU High-Current Betatron Laboratory have developed a next generation Small Size Electron Accelerator 7 MeV (SEA-7). The new model exceeds twice its predecessors by power, consuming the same amount of energy. Now the first three of these “enhanced” betatrons work at foundries in India, the UK and Indonesia. 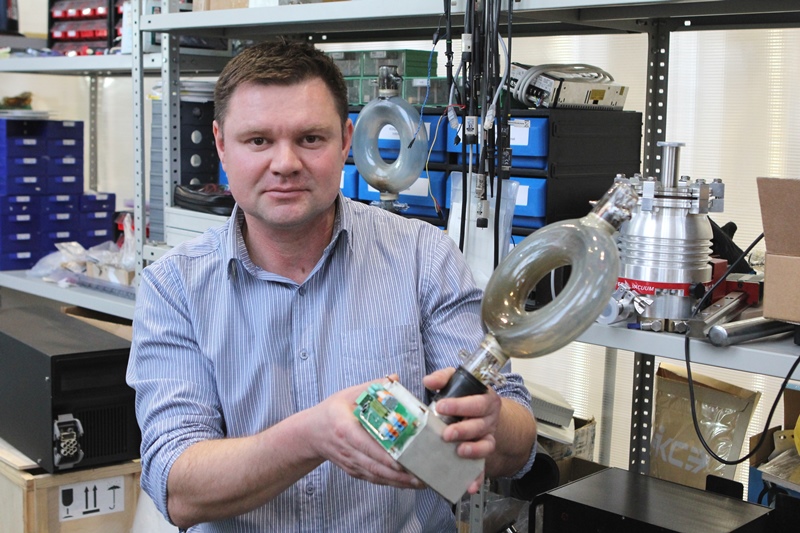 Betatrons are the smallest particle accelerators that form the secondary X-rays. In fact, they can be compared with the Large Hadron Collider, only in miniature. Betatrons are used today in the industry to control the strength of welding or casting, as well as inspection systems.

X-rays obtained at the Tomsk accelerators can “shine” steel with thickness up to 40 centimeters.

Increased power affects the products testing speed: the more radiation power of the machine is, the greater number of product it is able to test for a predetermined period.

In addition, the power unit of SEA-7 weighs about 30 kg, while its predecessor PXB - 70 kg. Such substantial, more than twice the “weight loss” makes the device more mobile and easier to handle. 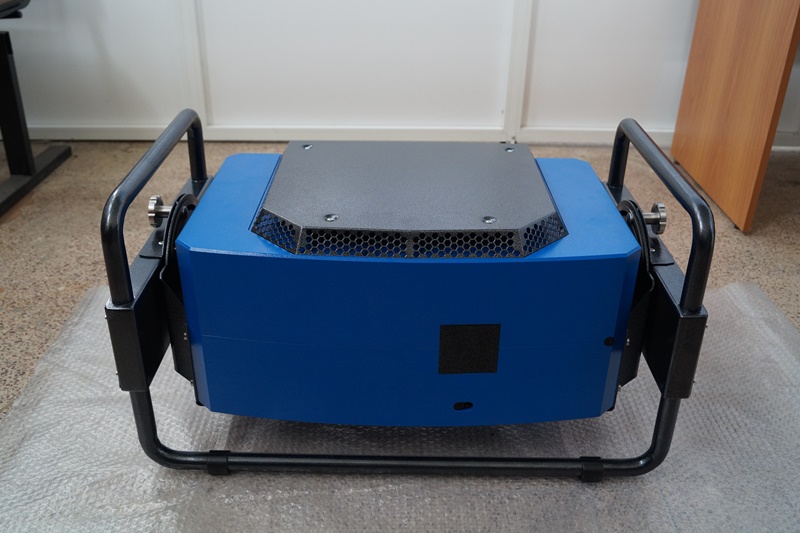 Photo: a completed emitter based on the SEA-7 betatron.

Recently, the scientists have produced the first batch of the new betatron model.

“Three SEA-7betatrons are already working in India, the UK and Indonesia at foundries.

One of these companies is engaged in the testing of high-pressure valve castings for oil and gas pipelines. With our betatron one can check large products for cracks and other defects. The unit can scan not only finished products but also the parts during the manufacturing process, that enables avoiding the risk of defective products right at the stage of production,” says Maksim Rychkov, head of the High-Current Betatron Laboratory (№42) of the TPU Institute of Non-Destructive Testing.

In the future, the scientists are going to create a line of new generation betatrons, the main advantage of which will be the increase of their performance at least twice.

Total to date in Tomsk Polytechnic University developed dozens of models of betatron.

Nowadays Tomsk Polytechnic University is the world's only developer and manufacturer of betatrons. Customers use the Tomsk units in the industry to test the strength of welding and casting, as well as in inspection systems (IS).

Betatron-based IS are used by border and customs services at airports, in the inspection of large vehicles. With their help, one can check very large transports, even entire trucks, and detect drugs and explosives there.

“The inspection systems based on the technology of polytechnicers have been installed at the border of Malaysia and Singapore, Kazakhstan, Kyrgystan. Multiple units based on betatrons have been already set in China. They are produced by PowerScan Ltd. In Russia, the developments of TPU are also used. Four mobile IS had been installed at the airport in Sochi, during the 2014 Winter Olympics,” says Michael Stein, head of the Small-Size Betatron Laboratory (№43) of the TPU Institute of Non-Destructive Testing.