Tomsk Polytechnic University (TPU) and Tomsk State University of Architecture and Building (TSUAB) run a new network master program “Construction of Thermal and Nuclear Power Plants”. The program’s graduates possessing such competences will be the first specialists of this kind in Russia. 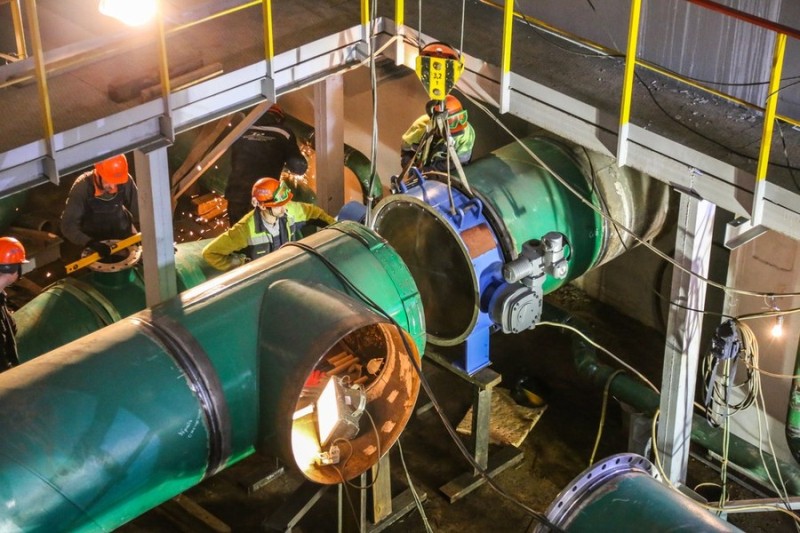 At Tomsk Polytechnic University the master’s students study one to three specialized disciplines during three terms, in the fourth term they pass internship. The program is completed with thesis defense, which is possible to do under supervision of a TPU or TSUAB professor.

According to Alexander Matveev, graduates with such competences are of great demand in Russia.

“An additional feature is the program enables to reduce adaptation time of a graduate to real work conditions. Its graduates can be involved in the largest projects of Rosatom both in Russian (i.e. the Proryv project in the Tomsk region) and abroad. Besides, there is no such network program between two universities in Russia,” – adds the TPU IPE Deputy Director for Development.

The Institute of Power Engineering implements a strategic Academic unit (SAU) “Ecoenergy”. SAU is an interdisciplinary institute created to carry out scientific research, master and doctorate programs. Priority areas of SAU “Ecoenergy” are the creation and development of eco-friendly technologies for gasification and the solid fuel ignition, hydrogen energy based on solid oxide fuel cells with extended resources, the technology for liquefying of gaseous fuels.